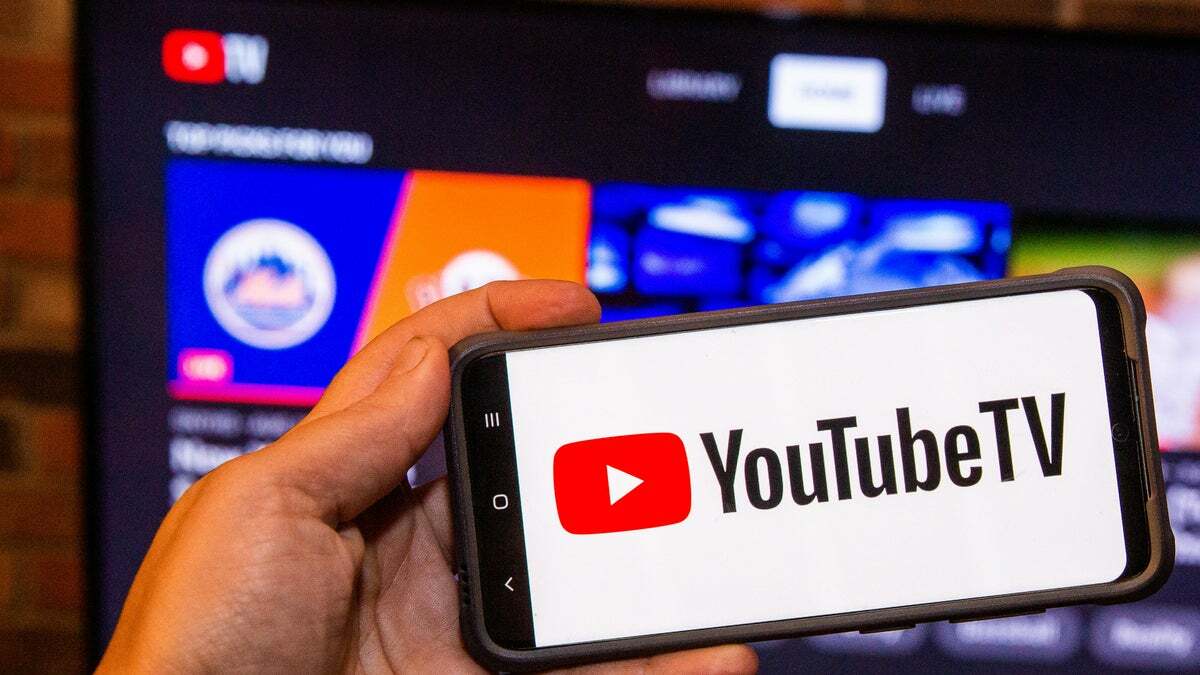 Customers with YouTube TV lost access to Disney’s network lineup late Friday when a carriage agreement expired and YouTube and Disney were unable to negotiate an arrangement. While programming from ESPN, local ABC channels, Freeform, FX networks, National Geographic, and other Disney assets is unavailable, YouTube announced it would reduce the monthly price of its TV-streaming service by $15, making it $50 per month.

YouTube, which is owned by Google, said in a blog post. Friday night that it had “been unable to strike a fair deal” with Disney before the present contract expired. “We understand that this is disappointing news for our customers, and it is not what we wanted,” YouTube stated in a statement. “We will continue to fight on your behalf with Disney in the hopes of reinstating their content on YouTube TV,” said the company.

Disney mentioned viewers in its own comment. In a statement released to media outlets, it added, “We stand ready to strike an equitable deal with Google as swiftly as possible in order to minimize the disruption to YouTube TV users by reinstating our networks.” “We’re hoping that Google will join us in this endeavor.”

This newest round of negotiations follows a highly publicized carriage battle between Google and Roku, which resulted in Roku removing the YouTube TV app from new customers’ devices. The protracted battle began in April and ended one day before the deadline on Dec. 8. YouTube and NBCUniversal extended their agreement in October to maintain networks like NBC, Bravo, SyFy, E!, Oxygen, USA, Telemundo, and CNBC on YouTube TV.

YouTube published a link to a homepage where YouTube TV users may access the most up-to-date information on the Disney situation, including information on affected channels, the price cut, and alternative ways to watch Disney content, in a Friday night blog post.

Once the businesses reach an agreement, the Disney properties could return to YouTube TV at any time. Customers who want to watch college football (bowl season starts this weekend), the NFL or the NBA on ESPN or ABC, or a Christmas special on the Disney Channel will be disappointed, according to CNET’s David Katzmaier. For disgruntled Disney and sports fans, Katzmaier has his own opinion on YouTube TV options.