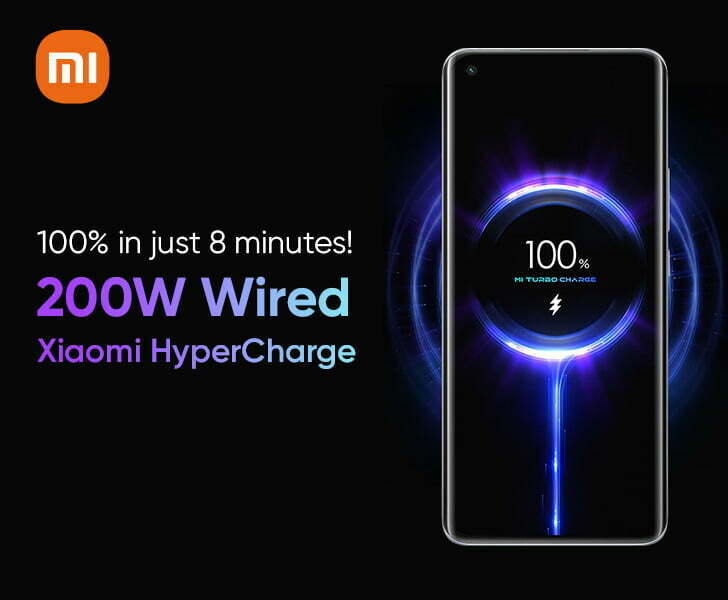 According to foreign media, Xiaomi has claimed to have developed a 200-watt charger. That can charge a smartphone battery in as little as 8 minutes.

The Xiaomi company also shared a video of the new technology and show the charger.

It may be recalled that two years ago, the Chinese company announced the introduction of 100-watt technology for charging. Under which the introduced technology can charge a smartphone in 17 minutes.