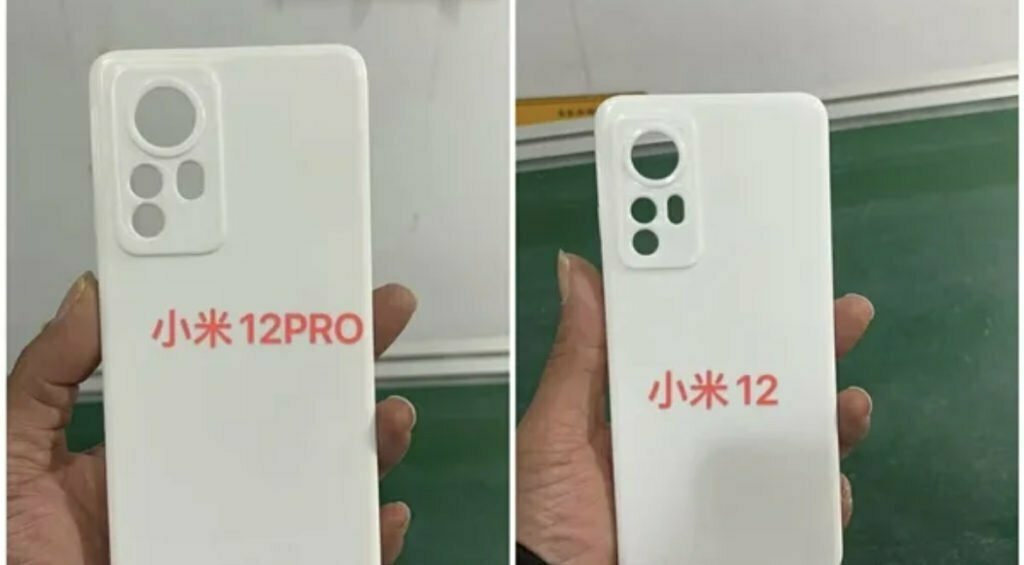 All three models have been found in the TENAA certification site’s database, with the 12 Pro model receiving 3C certification. The impending three Xiaomi phones with model numbers 2201123C, 2201122C, and 2112123AC, which are reported to be Xiaomi 12, Xiaomi 12 Pro, and Xiaomi 12X, have appeared on TENAA.

Xiaomi CEO Lei Jun earlier stated that the company’s future flagship will be powered by Qualcomm’s all-new flagship chip. Jun did not announce the Xiaomi 12’s release date, but it is expected to arrive on December 28. Qualcomm has not yet confirmed the name.

The forthcoming Xiaomi 12 phones will have curved displays, according to popular internet leaks Digital Chat Station. Xiaomi 12 will have a 50MP main camera that has been improved, a Full HD+ AMOLED display with 120Hz refresh, a bigger optical fingerprint scanner, and 100W charging. 67W fast charging functionality has already been seen on the Xiaomi 12 and Xiaomi 12X.

Xiaomi’s 200W Charger Can Recharge a Phone in 8 Minutes