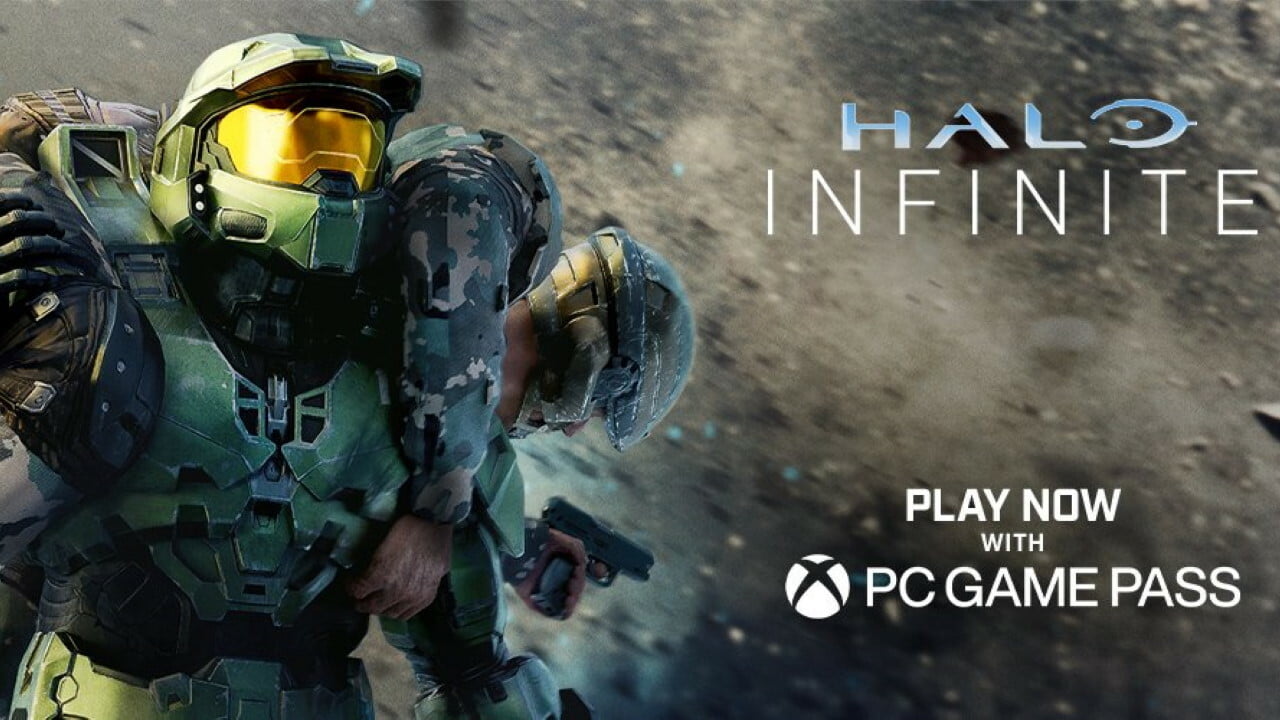 We had Xbox Game Pass up until recently, which was Microsoft’s gaming subscription service for Xbox systems. Game Pass did, however, come for PC in June 2019, and Microsoft named it Xbox Game Pass for PC.

It made sense from a branding standpoint to keep the name the same across both platforms when the service was first launched, but Xbox Game Pass is now well-known, and Microsoft evidently feels comfortable dropping the awkward ‘Xbox’ from a program aimed at PC gamers. As a result, Xbox Game Pass for PC has been renamed PC Game Pass. PC Game Pass members, on the other hand, will still need to utilize the Xbox app to access the service.

Microsoft’s @XboxGamePassPC Twitter account revealed the new logo and name today. The new branding is already visible on Xbox.com, where you can sign up for PC Game Pass for $1 for the first three months, after which the membership will cost $9.99 per month.

How to Set Photo Upload Quality on WhatsApp