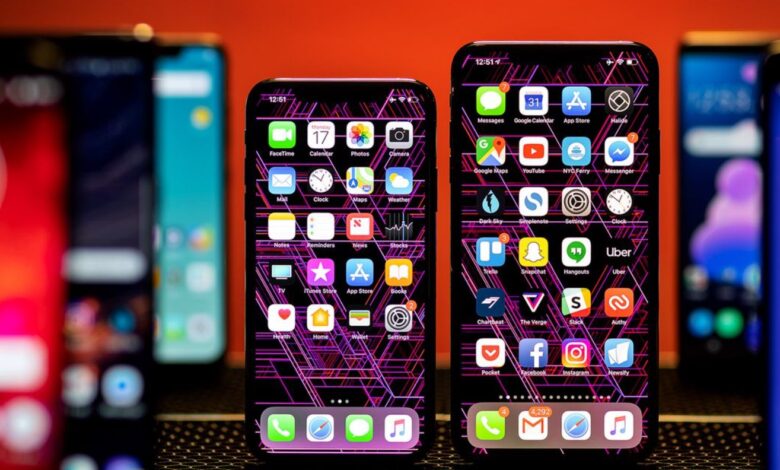 Global smartphone sales rose 26% in the first quarter of this year.

According to foreign media reports, analyst firm Gartner, while releasing its first quarterly report of this year, has claimed that during this period, the purchase rate of smartphones has increased by 26%.

According to the report, the annual growth rate of smartphone sales this year was 22%, but after the global epidemic Corona, this rate has declined.

According to media reports, consumers are once again preferring to buy smartphones, but despite this, global mobile phone sales have not reached the level of 2019.

Leading technology company Samsung topped the list with 76.6 million smartphone sales in the first quarter of the year, according to media reports. US technology company Apple sold 58.5 million iPhones, ranking second. And at third number was Chinese company Xiaomi, which sold 48.9 million smartphones in the first quarter of this year.

At Fourth number and so on mobile companies includes Vivo and Oppo, which sold 38 million smartphones during the period.

The first preview of Windows 11 has been released