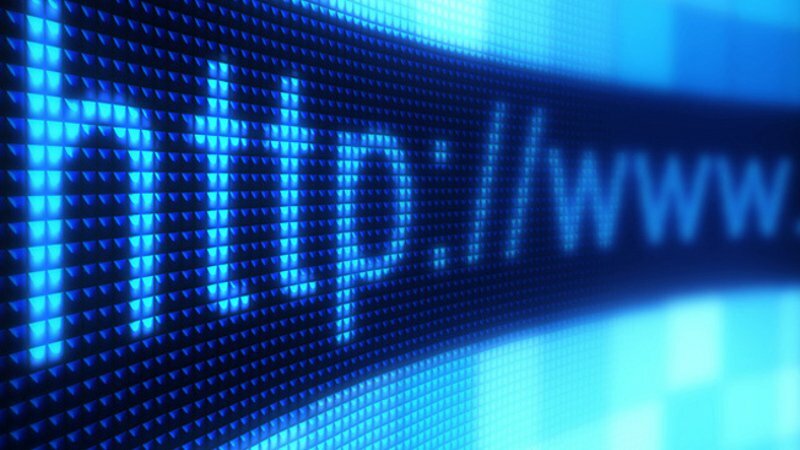 Leading media outlets, including Amazon, were shut down in a major Internet breakdown around the world a few days ago, not because of hacking or sabotage, but because of an unintentional mistake made by one person.

According to the World News Agency, cloud computing Fastly recently completed an investigation into a major Internet breakdown and the resulting downfall of many e-commerce, entertainment, media, and social networking websites that used Fastly’s services.

Fastly has issued report that reveals all fears and predictions have been proven wrong.

The breakdown of the Internet was not due to hacking or sabotage but to a waking up of a sleeping bug by a customer during a change in service configuration and the same bug broke the Internet.

The company added in its report that a solution has been found to avoid such a problem in the future and now they are conducting an internal audit as to why the bug could not be identified during the testing.

On June 8, due to the major breakdown of the Internet around the world, many well-known websites, including Amazon, BBC, CNN, were shut down. These abruptly shut down websites used a service called Fastly.

How to Download Music on Spotify (PC, iPhone, iPad, and Android)