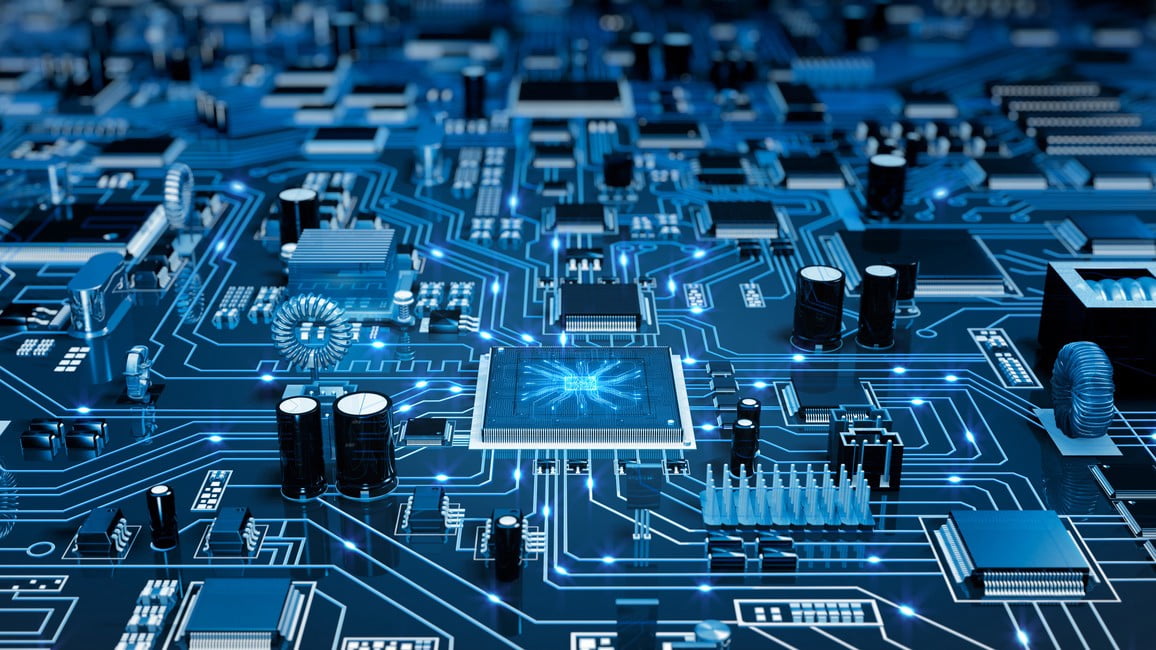 People in today’s world cannot live without technologies such as televisions, cell phones, computers, and other electronic devices.

These technologies have gradually become an integral part of people’s daily lives, and for some of us, life without them would be unthinkable.

To comprehend technology, one must first comprehend its benefits as well as its drawbacks.

For starters, technological advancement is advantageous to people for a variety of reasons. On a medical level, technology can aid in the treatment of many sick patients, thereby saving many lives and combating extremely dangerous diseases and bacteria.

The creation of the computer was a watershed moment in history. As a result, communication is improved, and businesses may connect more readily with international countries. Research is also made easier.

Progress in integrating strategic technological trends is assisting businesses in saving time and, as a result, money. Exchanges are more efficient, especially when using the internet. Sales and purchases are increasingly easier and more accessible all over the world. This enables businesses to purchase raw materials at a discount or at a lower cost. Global tourism has also increased.

Every day, new things are uncovered when viewed more closely. Take, for example, the discovery of radio waves, which was quickly followed by radio broadcasts. The television and electricity are in the same boat. The entertainment industry would not be at its current state of development if no one had discovered that power could be created.

Technology has improved people’s life by allowing them to relocate physical storage units to virtual storage banks, among other things. Thanks to technological advancements, scientists of the time were also able to send astronauts to the moon.

Machines perform the majority of agricultural and industrial work in the modern industrial world, and as a result, workers generate many more commodities and work far less than they did a century ago. They have more time to exercise and work in more secure conditions.

Disadvantages and risks of technology

On the other hand, the advancement of modern technology brings drawbacks, such as reliance on new technologies. It is no longer necessary for man to think. Even if the calculator is a good invention, man no longer uses his memory or does mental calculations. Unemployment is likely to rise as human capital declines. In some cases, technology can take the role of the human mind.

The use of technology unquestionably necessitates new rules and legislation. The use of the internet, for example, is a personal choice. The development of the atomic bomb, on the other hand, cannot be considered an act of individual liberty. In fact, when these technologies are implemented, rules are difficult to enforce — such as the restrictions around the approaching arrival of autonomous vehicles.

Finally, because most technical breakthroughs attempt to reduce human effort, this would indicate that machines are doing more labor. This translates to less work for people: as processes get automated and jobs become redundant, human is becoming increasingly outdated.