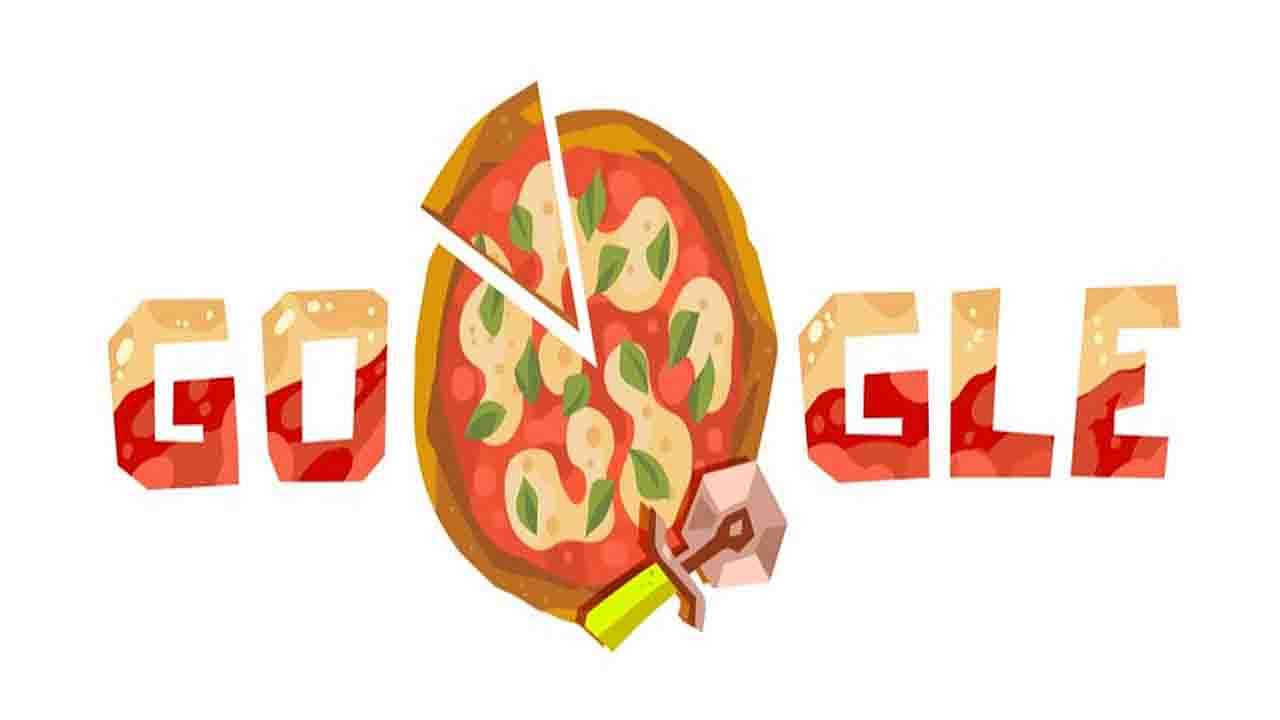 On Monday’s Google Doodle, you may have sliced a few pizzas, which featured variations of the culinary favorites from around the world.

Google’s interactive Doodle lets you slice pizza using your cursor, with constraints about how many slices you get and what toppings must put on each slice. Italy, Argentina, Canada, Hungary, Japan, Thailand, India, and Brazil are among the countries represented on the pizzas.

Why do we celebrate pizza on December 6th? The culinary art of Neapolitan “Pizzaiuolo” was inscribed in the UNESCO Representative List of Intangible Cultural Heritage of Humanity on the same day in 2007.

To put it another way, pizza has become a cultural touchstone for humanity. Camel racing and “practices connected to the manufacture and consumption of couscous” are also on the list of Intangible Cultural Heritage of Humanity.

Pizza is one of the most popular cuisines in the world, and it is prepared differently in every country.

Tom yum pizza is inspired by the traditional Thai soup tom yum, and it’s topped with shrimp and mushrooms, as well as lime and lemongrass spices.

In a blog post, Google calculated that five billion pizzas are consumed globally each year (350 slices per second in the United States alone).

Although flatbread with toppings has been served for ages in ancient civilizations from Egypt to Rome, Google said in a blog post that the contemporary pizza was invented in the late 1700s in the southwestern Italian city of Naples.

Margherita pizza has also been around for millennia.