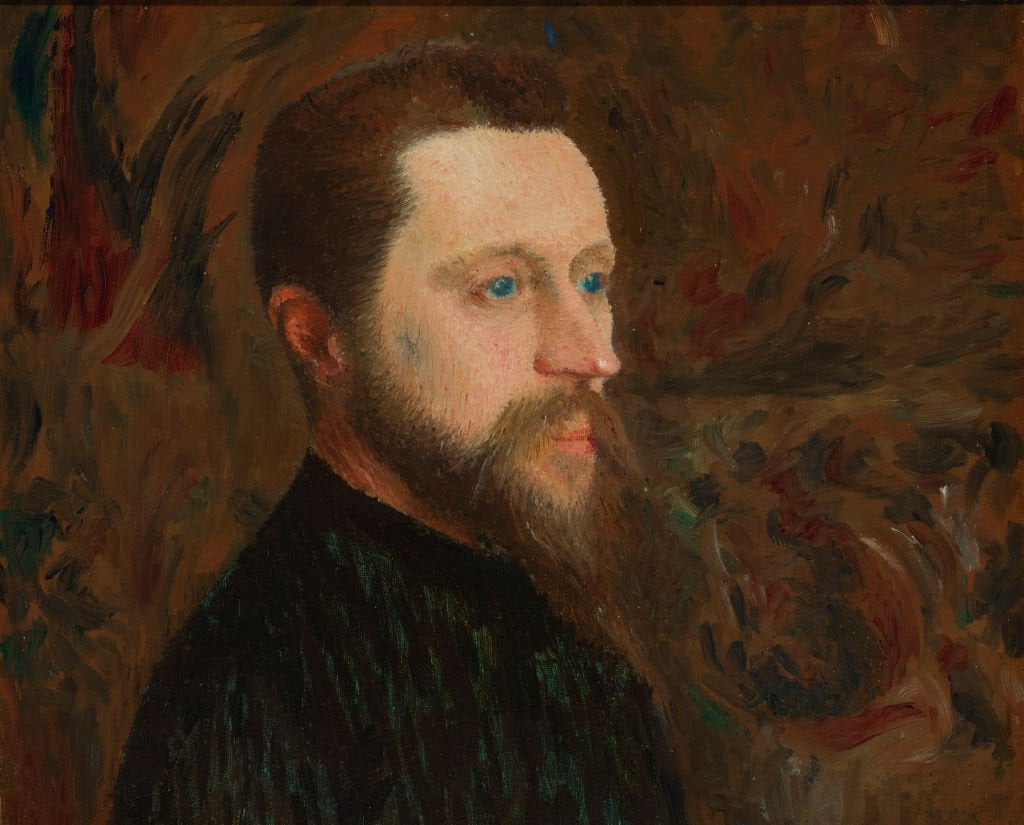 Many notable persons from all walks of life have been honored in Google’s Doodle, including painter Claude Cahun, gay rights activist Frank Kameny, writer/journalist Hisaye Yamamoto, and biologist Anne McLaren.

WHO WAS GEORGES SEURAT?

Georges Pierre Seurat is a well-known painter who is credited with creating the techniques of divisionism and pointillism.

Antoine Chrysostome Seurat, his father, was a former legal official who died on December 2, 1859, in Paris. Émile Augustin, Georges’ brother, and Marie-Berthe, his sister, were Georges’ older siblings.

The painter’s professional creative study began when he was a teenager, and his schooling at Paris’ famed École des Beaux-Arts began in 1878.

Georges’ passion for the scientific sides of painting and art began early in his artistic career. His interest in science caused him to become dissatisfied with the constraints of academic art traditions.

Georges established his own painting styles – divisionism, also known as chromoluminarism, and pointillism – by delving deeper into the scientific study of color theory and optical physics.

Georges was only 26 years old when he painted A Sunday Afternoon On The Island Of La Grande Jatte – 1884, which is one of his most well-known works of art.

The Helen Birch Bartlett Memorial Collection of The Art Institute of Chicago houses the picture.

The word ‘Google’ is printed in dots on the Google Doodle honouring Georges Seurat. As the GIF plays, a slew of dots engulf the letter, transforming it into A Sunday Afternoon On The Island Of La Grande Jatte.

The artist’s birthday is December 2, 2021, which is the 162nd anniversary of his birth. Georges died at the age of 31 in Paris in 1891. His cause of death is unknown, however his final ambitious effort, The Circus, remained unfinished at the time of his death.