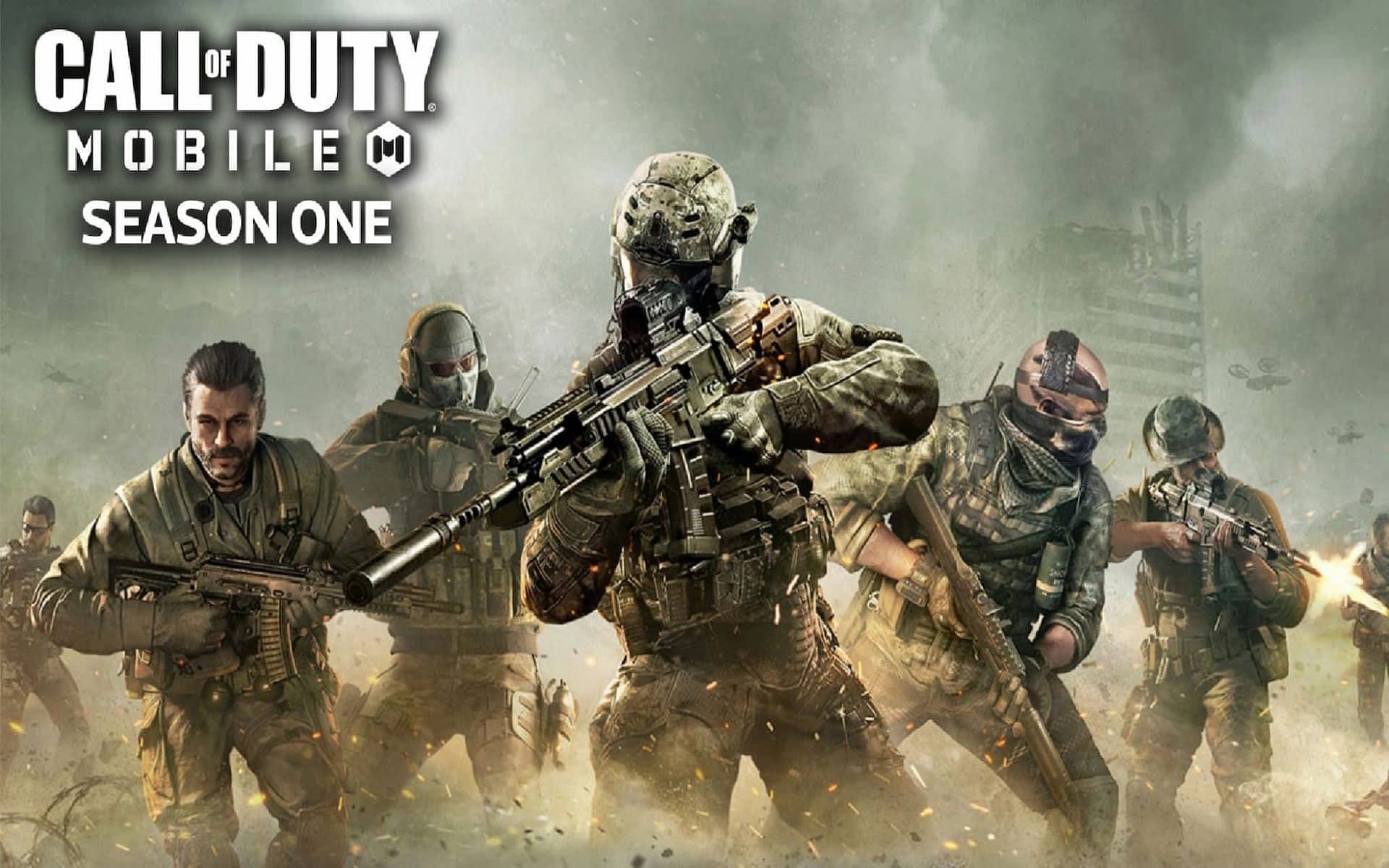 When is the release date for COD Mobile Season 1 in 2022?

COD Mobile is relaunching with a brand new Season 1 to kick off 2022 in style.

Next weapons, maps, cosmetics, modes, and more will be available in the new COD Mobile season. It has rekindled users’ enthusiasm for the mobile game’s future.

Many facts about the next patch have leaked, and users are anticipating an early release date in the new year. COD Mobile Season 1 is set to debut on the second Thursday of this month.

Updates for COD Mobile are usually released on Thursdays, and each season lasts about a month. Season 11’s name, Final Snow, was announced four weeks ago, which indicates it will premiere on January 13, 2022. On top of everything, it’s a Thursday.

After many people attacked the other COD games, such as Vanguard and Warzone, for their lack of bug updates, hacker punishment, and competitive play, it’s great to see COD Mobile still thriving.

As you wait for COD Mobile Season 1 to begin in 2022, lots of information has already been leaked and data mined to help you create excitement. There’s a lot to look forward to, from weapons to maps.

COD Mobile has a Chinese test build where information is frequently obtained by leakers. The PPSh41 from Black Ops Cold War and the Kilo 141 AR from Modern Warfare are among the new weapons in the Season 1 test build.

The Kilo is one of the most popular assault rifles in Call of Duty right now, has long been a favorite in Warzone. The PPSh has been a fixture of the franchise for years, and several players will take it up right away.

Along with COD Mobile Season 1, three new maps should be available on or after January 13, 2022. Hacienda, Hardhat, and a Chinese version of Nuketown are among the arenas shown in the Chinese test build.

Snapchat: How to Change Username on Snap