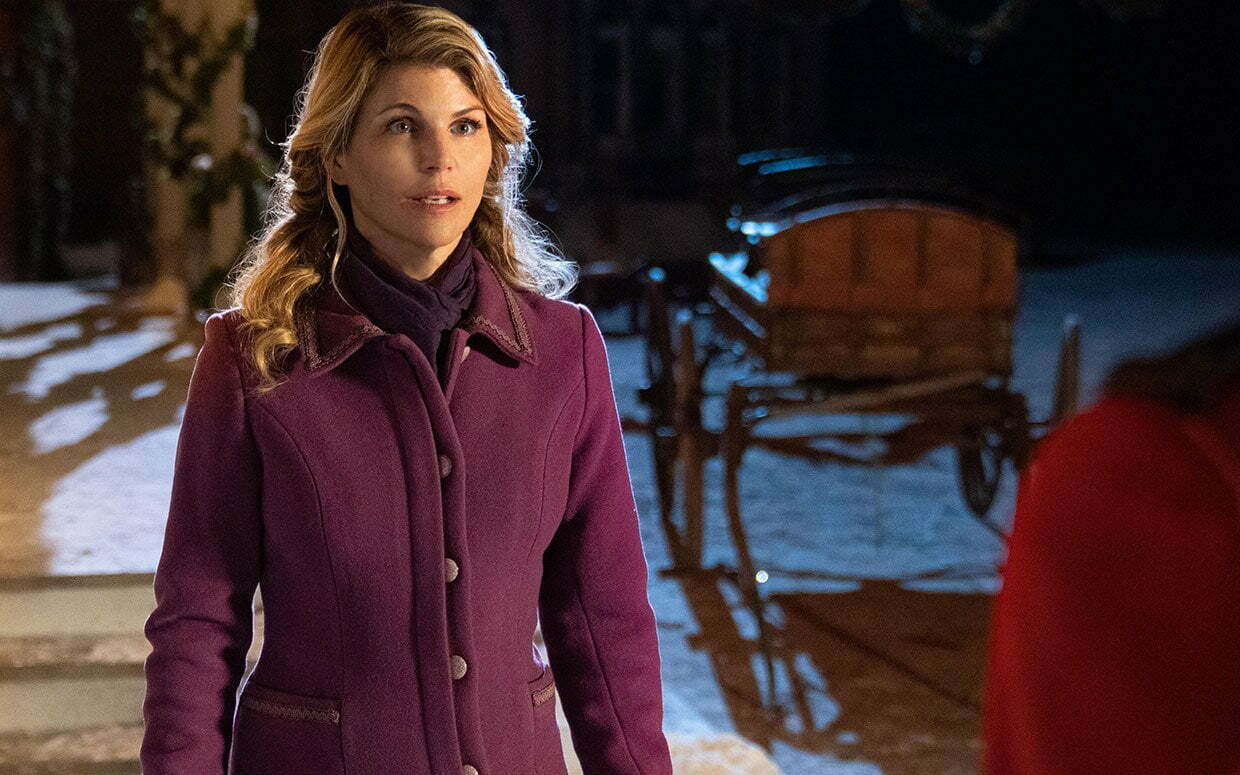 The program will air on Saturday, December 18 at 8 p.m.

GAC Family is now showing the second season of “When Hope Calls,” a spin-off of Hallmark’s “When Calls the Heart.”

If you don’t have cable, you can watch the Christmas special from Season 2 of “When Hope Calls” online in a variety of ways:

You can watch a live stream of GAC Family and 60+ other TV channels on Philo TV, which provides a seven-day free trial.

Once you’ve signed up for Philo, you’ll be able to watch “When Hope Calls” live on your Roku, Roku TV, Amazon Fire TV or Firestick, Apple TV, Chromecast (compatible with Android mobile), any device with Android TV (such as a Sony TV or Nvidia Shield), iPhone, Android phone, iPad, or Android tablet.

On the Philo website, you can also watch on your PC.

If you are unable to view a program live, Philo allows you to DVR it and watch it up to 30 days later.

Even if you forget to record something, Philo’s 72-hour rewind feature lets you watch most programs on-demand if they aired within the preceding three days.

GAC Family and over 100 other TV channels are available live on FuboTV. The primary channel package, as well as the “fubo Extra” add-on, are both included in your seven-day free trial:

You can watch “When Hope Calls” live on your Roku, Roku TV, Amazon Fire TV or Fire Stick, Apple TV, Chromecast, Xbox One or Series XS, Samsung TV, LG TV, any device with Android TV (such as a Sony TV or Nvidia Shield), iPhone, Android phone, iPad, or Android tablet using the FuboTV app once you’ve signed up for FuboTV.

Alternatively, you may watch on your computer by going to the FuboTV website.

If you can’t watch live, FuboTV offers 250 hours of cloud DVR storage and a 72-hour look-back function that allows you to view most shows on-demand three days (and occasionally longer) after they’ve ended, even if you didn’t record them.

GAC Family and over 40 other channels are available to stream live online.\

# ‘When Hope Calls’ Season 2 Christmas Episodes: How to Watch Online

Christmas Comet: Coming To PA, Then Gone For 80K Years

How to use the Apple Music Voice Plan