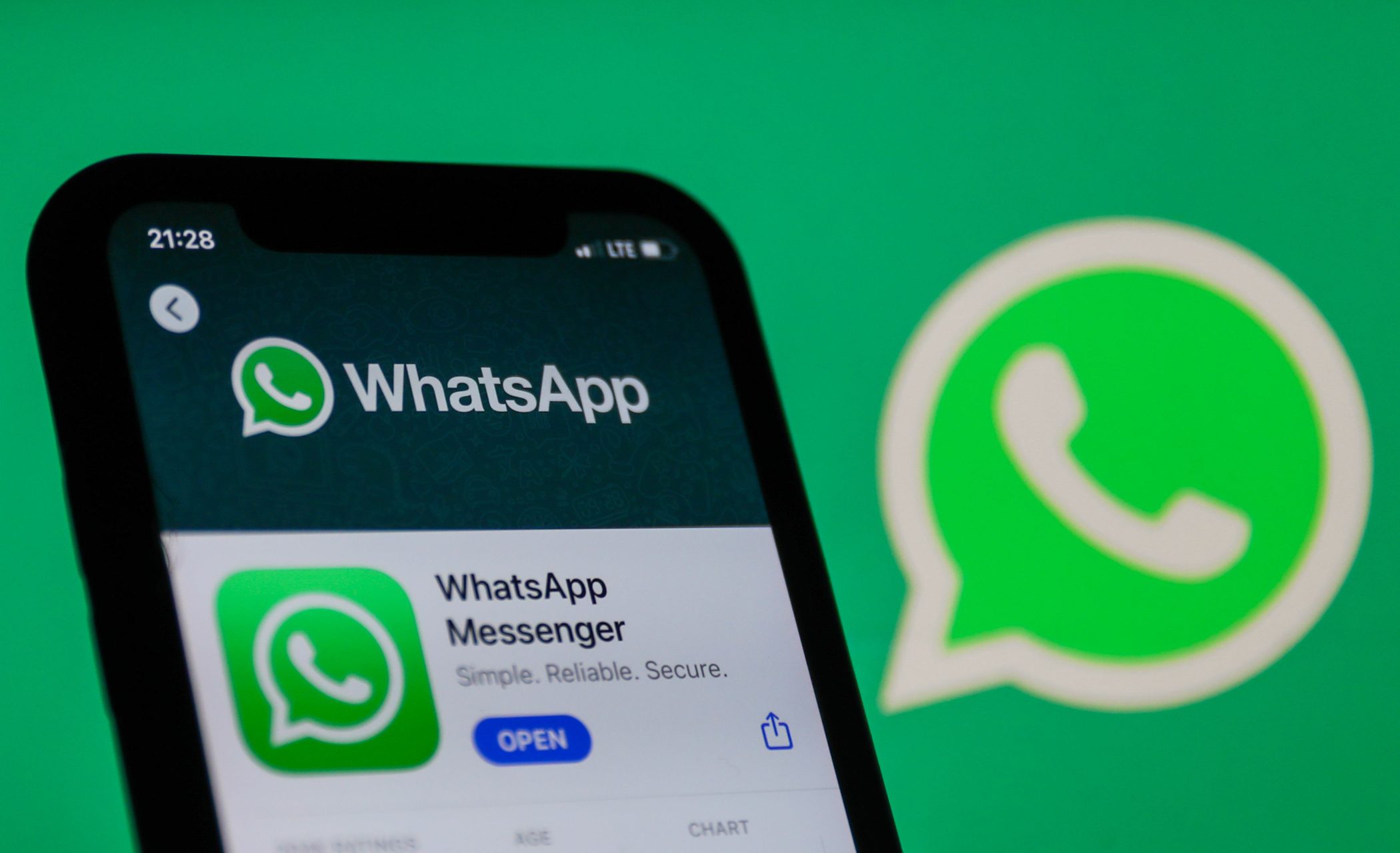 Millions of users of the popular messaging app WhatsApp are currently in need of an internet connection to take advantage of the app, but now the company has announced the introduction of a key feature in this regard.

WhatsApp has announced that the company will soon introduce a new feature that will allow users to use WhatsApp on many devices without an internet connection.

According to Web Beta Info, WhatsApp’s multi-device feature is currently in development and will be launched in the next two months for both Android and iOS testers.

Google Chat: How to Activate on SmartPhone

Snapchat remove the controversial ‘Speed ​​Filter’ from the application