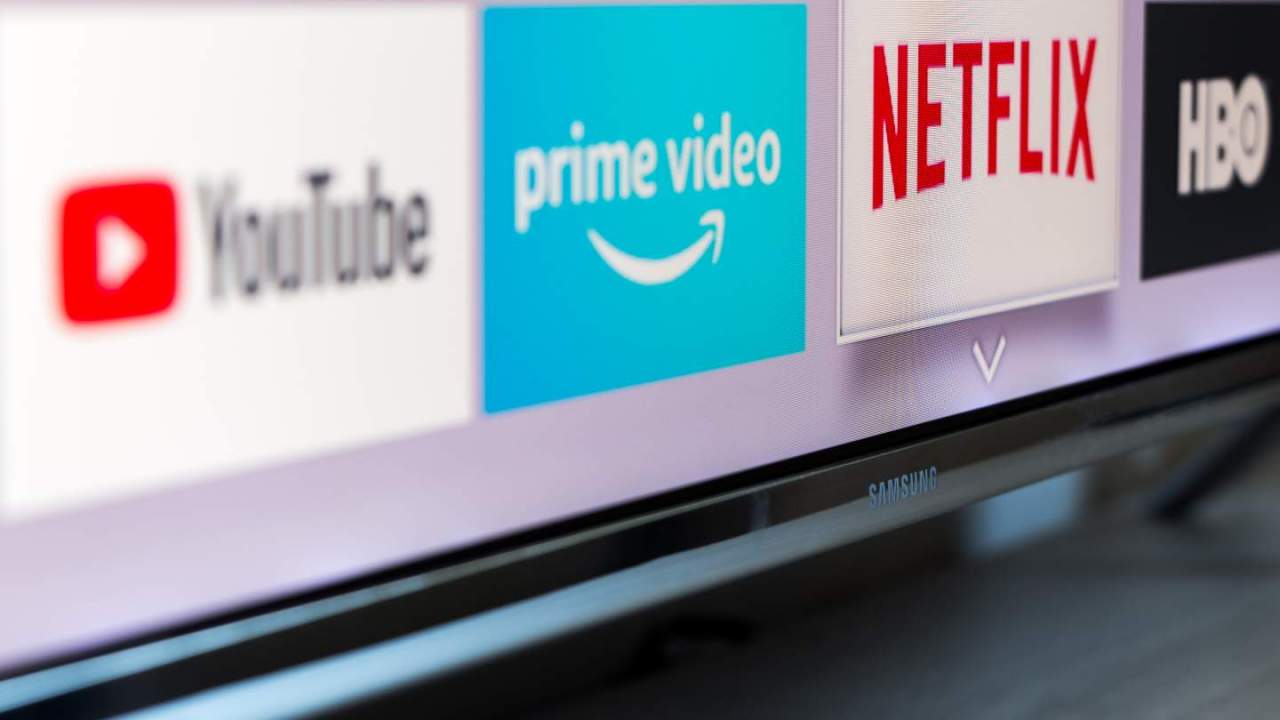 YouTube TV is a streaming television network that allows customers to ditch traditional cable and satellite TV while still watching live broadcasts of their favorite local, sports, and entertainment channels.

Because of the services it provides, the service has quickly become one of the most popular streaming platforms. While services such as Sling TV, fuboTV, Hulu with Live TV, and others offer limited cloud DVR storage with the opportunity to upgrade, YouTube TV offers customers unlimited storage (via Google). Profiles are also available, allowing up to five other individuals to be added to an account (through Google), each with their own DVR space and favorite channels.

Google TV, on the other hand, is a completely different service.

Unlike YouTube TV, Google TV is intended to serve as a hub for all of a customer’s online television viewing. Google TV is based on Android TV and will eventually replace it.

Google TV, according to Shalina Govil-Pai, VP of Android TV and Google TV, is better aligned with Google’s goal than its Android TV predecessor.

“The Google TV experience we deliver is much more aligned with Google as a whole,” Govil-Pai remarked. “In terms of tailored suggestions, search and discovery, and the integration of the world’s material at your fingertips, the Google TV term came because it is so matched with the Google goal.”

Google has introduced an updated Chromecast device with Google TV pre-installed, and it is working with smart TV manufacturers to get the software pre-installed on those devices.

Google TV, like Roku, Amazon Fire TV, and Apple TV, allows customers to manage and connect their TV viewing and streaming apps, such as Netflix, Disney+, Peacock, HBO Max, and, of course, YouTube TV (via Google).

New World Gleamite Chunk Locations: How to Get Gleamite

How to Get The Matrix Items in Fortnite