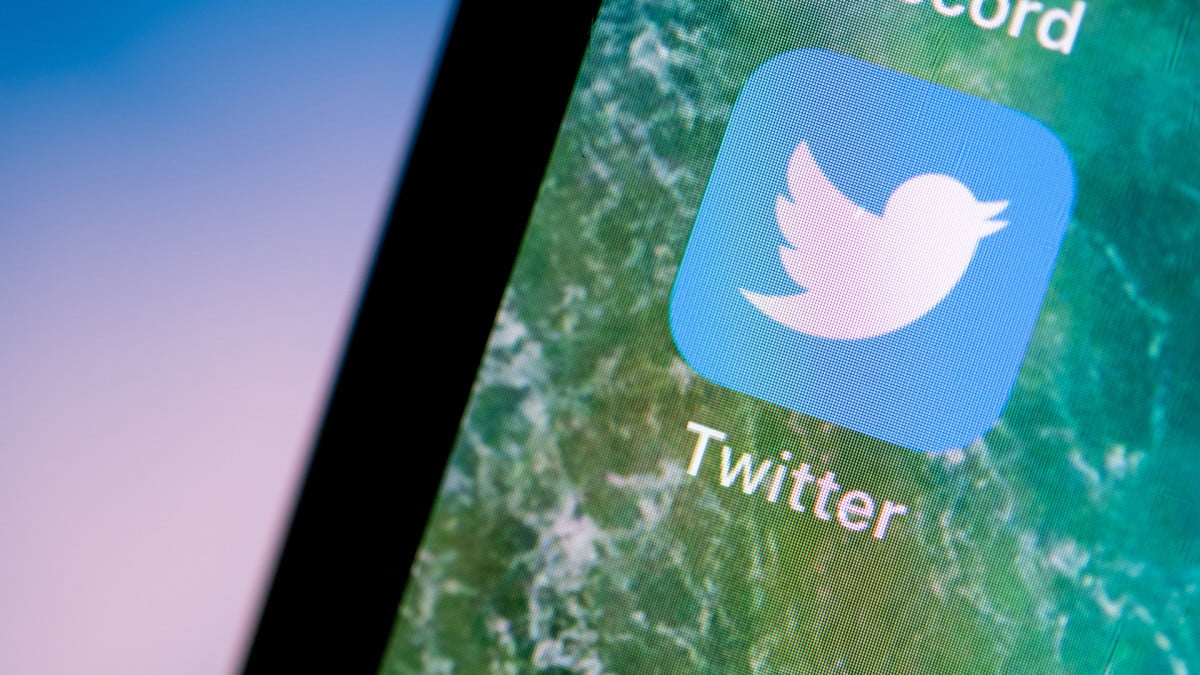 The legal protection of Twitter in India has been abolished, after which the company will be held responsible for all content posted on Twitter and will not be exempt as a third party.

According to Indian media, the status of Twitter’s secure platform has been removed due to deliberate non-compliance with the new IT rules.

In this regard, the social networking website Twitter says that an interim chief compliance officer has been appointed in India, the details of the appointment of the officer will be shared directly with the Ministry of IT.

It may be recalled that the new IT rules have been in force in India since May 25, with the aim of holding social media websites accountable and taking immediate action to remove objectionable content on these platforms.