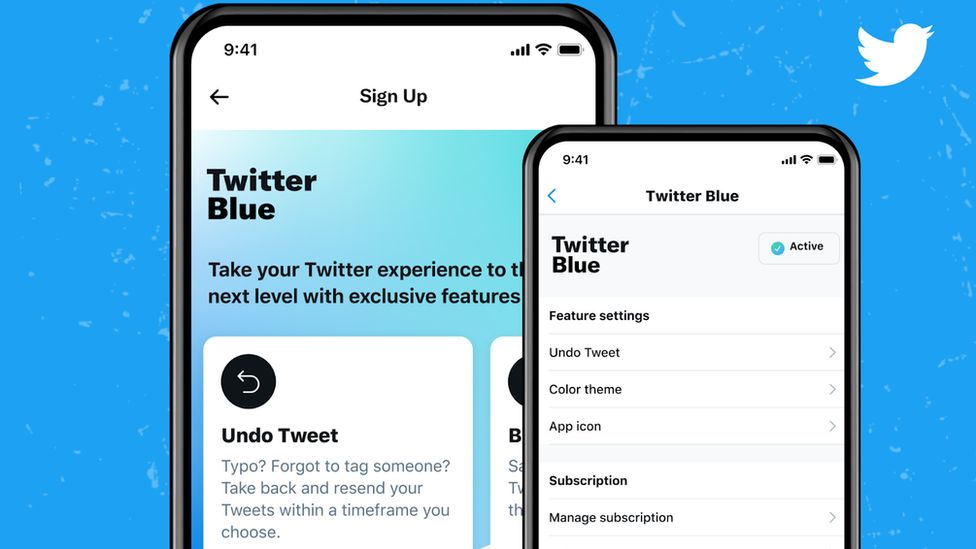 According to media reports, Twitter’s first subscription service has been named ‘Blue’, while the new feature has been initially introduced in Canada and Australia.

This feature will allow users to edit the tweet before tweeting as well as change the color theme of the app.

Twitter Blue is actually the social media company’s first subscription service. That will work to generate new sources of revenue and increase advertising sales on the Twitter platform.

With this new feature, Twitter users who use the edit button to correct typos in tweets will now be able to undo tweets before posting by setting a time of a few seconds or minutes with this feature.

The new feature also includes new bookmark folders. That will allow users to further organize secure tweets so they can be easily found in a timely manner.

Reader mode has also been added to Twitter Blue, which will make it easier to read different and longer tweets.

The feature will cost 3.49 CAD a month in Australia and Canada. And 2.99 dollars a month in the United States.

How to Take a Screenshot on Android Galaxy S4

Google to pay $270 million in fine to France