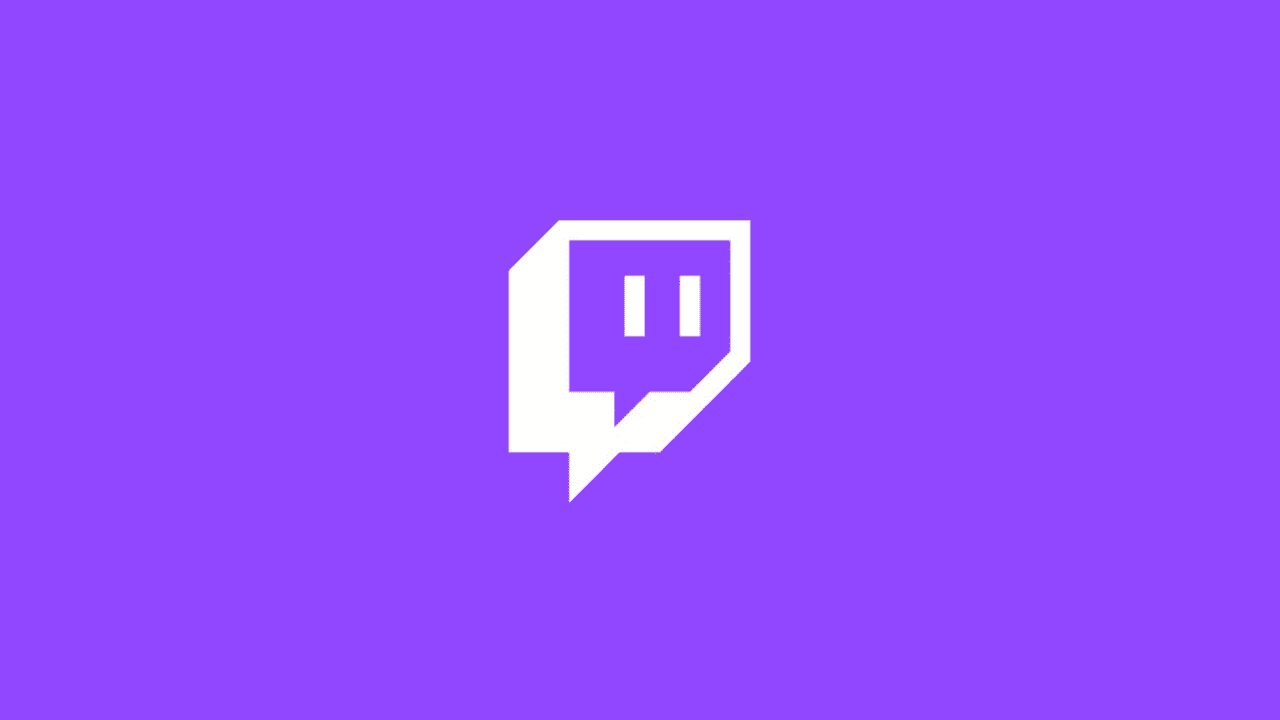 When you have no choice but to bite the hand that feeds you, it might be awkward. After suspending a channel belonging to Amazon Prime Video’s Spanish subsidiary, Amazon-owned Twitch was in this position.

The last episode of Esto Es Un Late, a Spanish panel program, was just streamed on the channel. The episode was fine for the most part, and it even had a few huge streamers.

However, a few hours into the stream, things got out of hand.

Henar Alvarez, a comedian, and host dared fate by lifting her shirt. The camera suddenly cut away before returning to Alvarez, who lifted her shirt once more. This time, she exposed her breasts for a brief moment before the stream abruptly ceased.

Twitch didn’t give an explanation for the suspension. The channel, on the other hand, appeared to be breaking Twitch’s community restrictions against nudity, pornography, and other sexual content.

This isn’t a complete prohibition. Because this is the channel’s first suspension, it should be back up and running in 30 days.

Alvarez, for one, has yet to respond to the suspension. She did, however, retweet a few comments from others expressing sorrow for the Twitch channel that had been suspended.

Suspension for multiple offenses could result in an indefinite suspension. That would be a bold move for an Amazon-owned platform, but only time will tell.