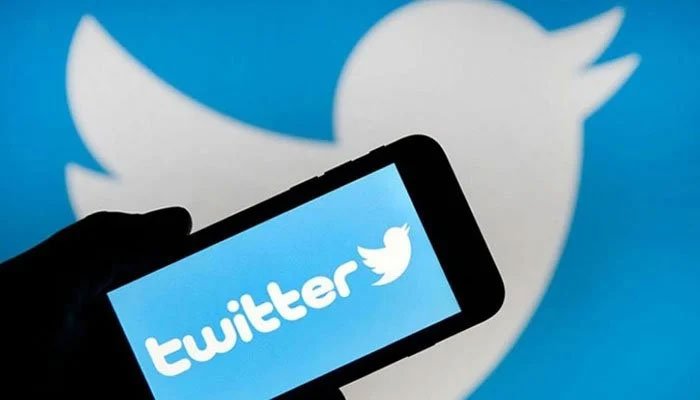 The microblogging site Twitter has introduced a two-factor-authentication method as security to further protect users’ accounts.

However, now the Twitter administration has announced a new feature to make users’ accounts more secure.

According to a message released on Twitter’s verified account, users will be able to use backup authentication method security after this new procedure.

Twitter’s new security feature will allow users to keep their mobile number private, after which users will not feel the need for SMS verification.

A statement from Twitter said, “Security will also provide additional protection to the user from hacking attempts made from hardware devices.”

Note that Twitter first saw the use of ‘Twitter Key’ in 2018, at first this feature was available for web users, but later it was also introduced for Android and iOS app users.

How to use Google Meet breakout rooms