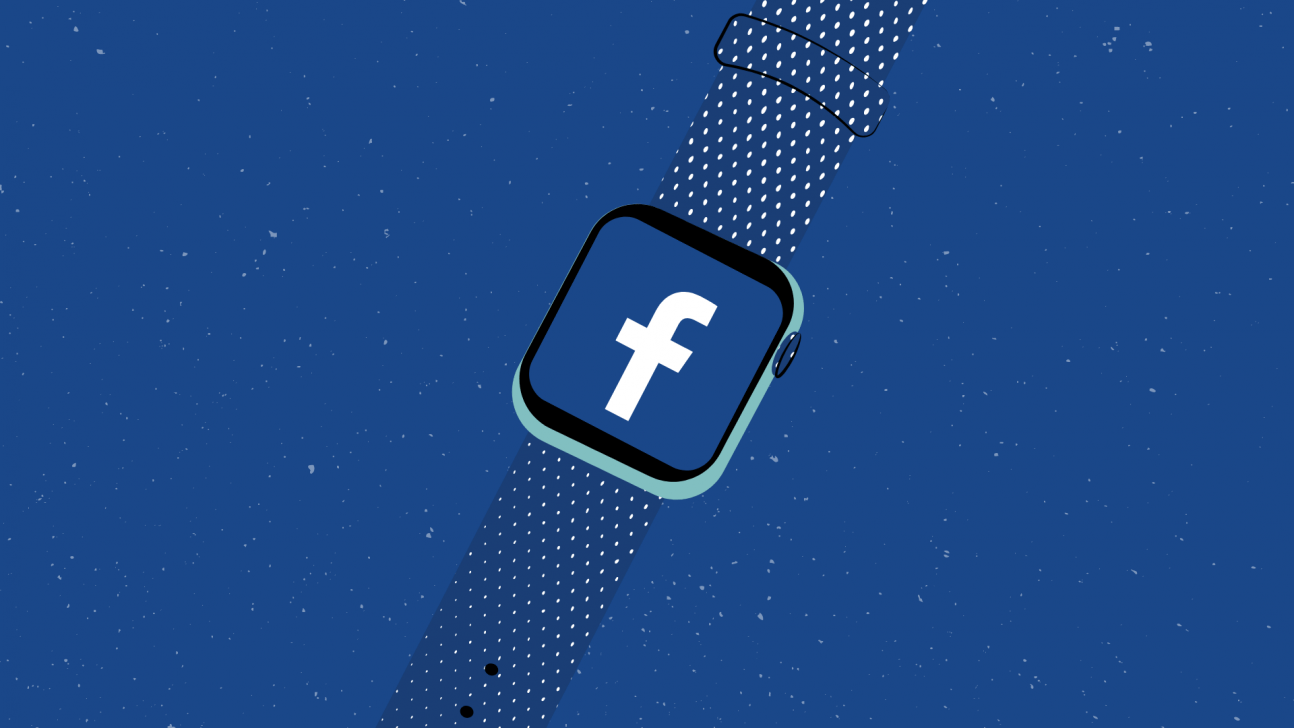 Although Facebook has not officially announced its smartwatch, Andrew Bosworth, head of AR, VR research at the company, wrote in a tweet: ‘We’re working on a technology that makes real sense. I also include an adaptive interface and optic (sensing) systems and yes, we are also considering wristbands.

Earlier this year, Facebook also mentioned the AR invention used on the wrist, and according to analysts, it could be a smartwatch. One thing is for sure, the smartwatch will be equipped with an ‘electromyography’ or EMG system in which the electrical signals of the hand muscles can be read.