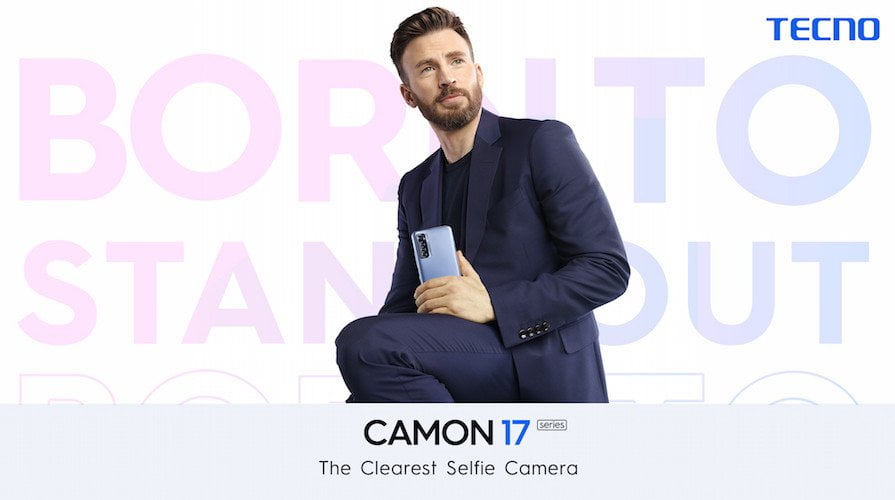 The Camon series has been launched by Techno Mobile, a well-known mobile brand in the Pakistani mobile market.

The Camon series was launched at a spectacular TechTalk show attended by famous actors and celebrities from the tech industry. The TechTalk show was broadcast live on Techno Mobile’s official Facebook and YouTube channels.

In the TechTalk show, famous actors of the Pakistani drama industry Fahad Sheikh, Hajra Yameen, tech expert Bilal Munir, photographer Umair Bin Nisar, and YouTuber Rahim Pardesi talked about the features of the Camon 17 series and informed the users about the use of great features of Camon series. Also share tips.

The Camon series includes the Camon 17 Pro and Camon 17.

Kelvin Zeng, CEO of TECNO Mobile Pakistan, shared his views on this occasion.

We are overjoyed to launch the Clearest Selfie Camera phones in Pakistan. The Camon 17 series was the most talked about phone in the country and we are more than happy to finally land them in the market for our Pakistani consumers. Both, Camon 17 and 17 Pro come with exceptional smartphone features, especially for camera lovers. After the success of the Camon 17 series in the global market, we are hopeful for great sale records in the local market as well.”

Review of the Samsung Galaxy A52 5G