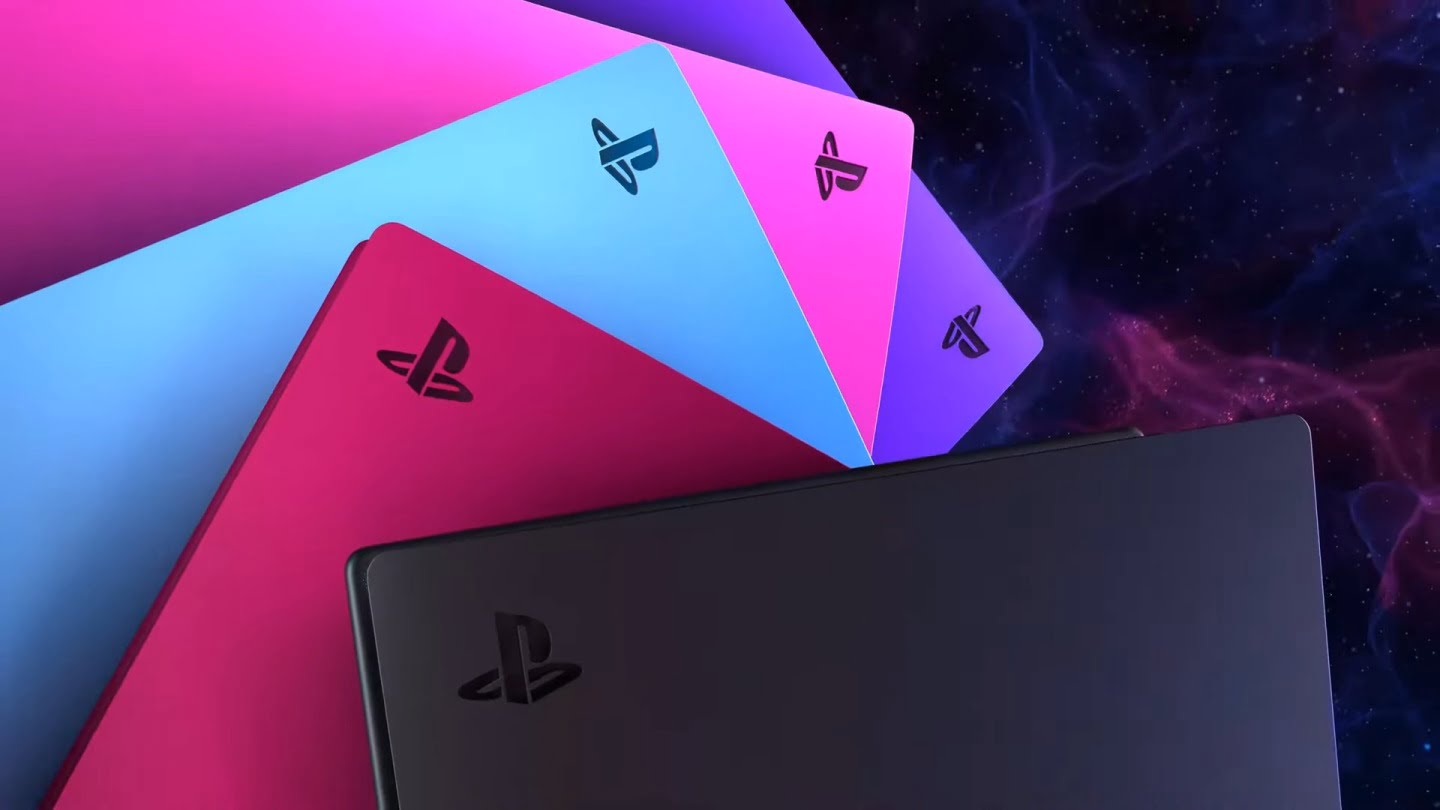 Fans have been wondering when Sony will start selling new covers since the firm announced that the PS5 would feature a detachable faceplate. The wait is ended, as Sony has revealed that the first PS5 console covers will be available in select locations in January 2022.

There are five new colors for the PS5 console covers.

The PS5 console covers are simple to use, according to Isabelle Tomatis of Sony Interactive Entertainment. All you have to do is take off the cover that came with your PS5 and replace it with the new one. Scrub to the 2:00 mark of the video below if you need a fast refresher on how to remove the cover. Yasuhiro Ootori, SIE’s VP of mechanical design, can easily pop one-off:

Separate PS5 console covers will be released for the PS5 with a disc drive and the PS5 Digital Edition. Make sure you get the right cover for your PS5 before you go out and buy one. Because the consoles are shaped differently, the improper cover will not fit on your PS5.

The cost and the availability

The Midnight Black and Cosmic Red PS5 console covers will be available at selected retailers beginning in January 2022, according to Sony. Covers are available for purchase in the United States, Canada, the United Kingdom, France, Germany, Switzerland, Austria, Spain, Portugal, Italy, Australia, New Zealand, Japan, China, Taiwan, Hong Kong, Singapore, Malaysia, Thailand, Indonesia, Vietnam, Korea, and the Philippines. The Nova Pink, Galactic Purple, and Starlight Blue PS5 console covers will be available in these territories in the first half of 2022, according to Sony.

The products will be available early via PlayStation Direct if you live in the United States, United Kingdom, Germany, or France. For those who want a PS5 console cover before everyone else, here are all the pertinent details:

Third-party firms attempted to market their own bespoke PS5 faceplates, as you may recall. All of them were soon shut down by Sony. It was evident at that point that Sony will create its own PS5 covers. To be honest, it’s a little surprising that Sony took so long to release the attachment.

How to Take Live Photos on FaceTime [iPhone and Mac]