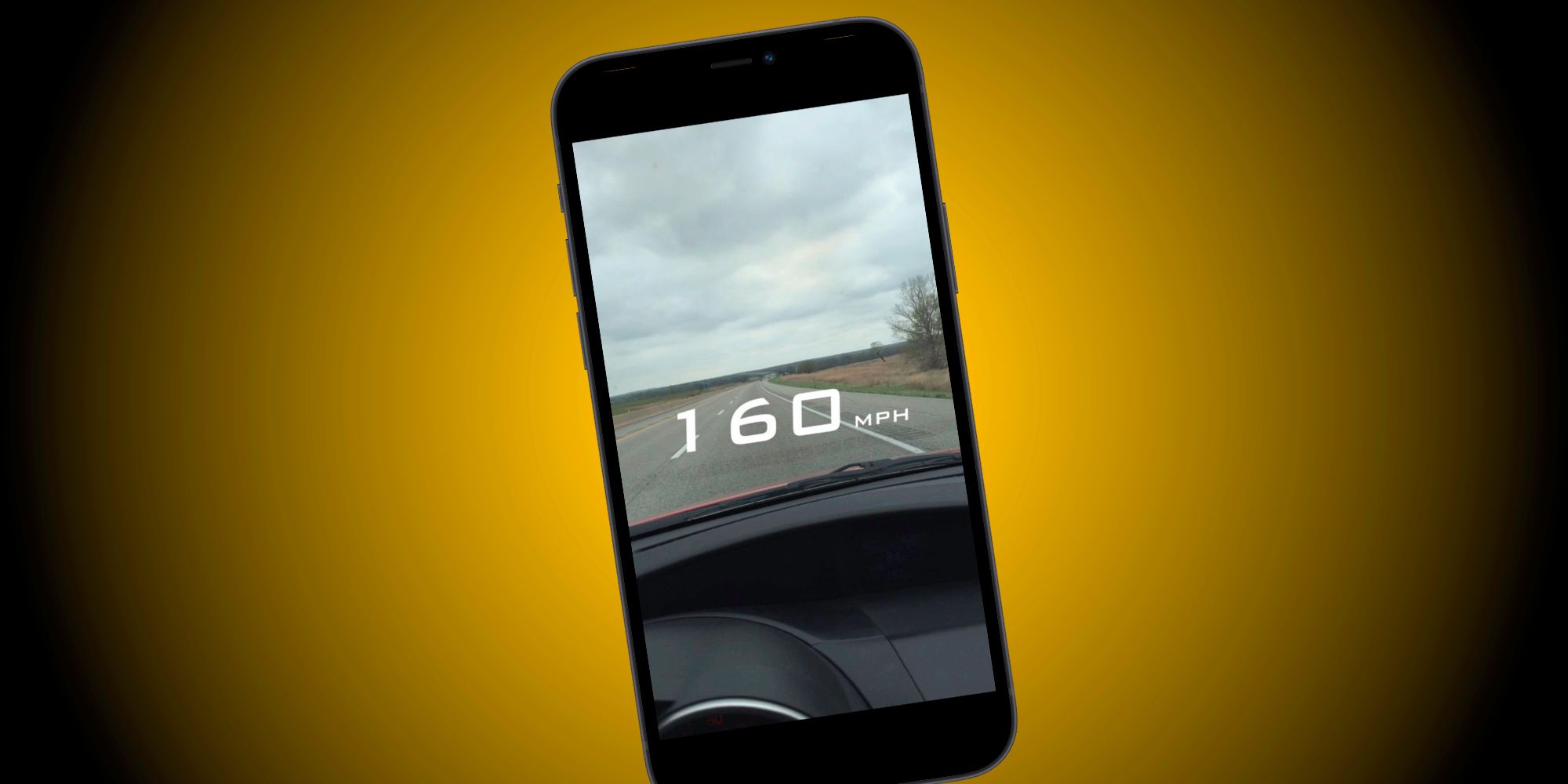 Leading social media site Snapchat has removed the speed filter that tells the current speed of a vehicle from the app.

This Snapchat filter caused several people to have an accident while driving, after which several cases were registered against the application.

Under the filter, a person sitting in the driving seat could find out the speed of the vehicle through this filter and share it with his friends.

According to foreign media reports, this filter also caused many dangerous accidents as a result of which people face lifelong disability.

According to the spokesperson, this filter has been removed from the application because users were not using it and this filter will be completely removed in a few weeks.

WhatsApp new feature allows you to use app without internet