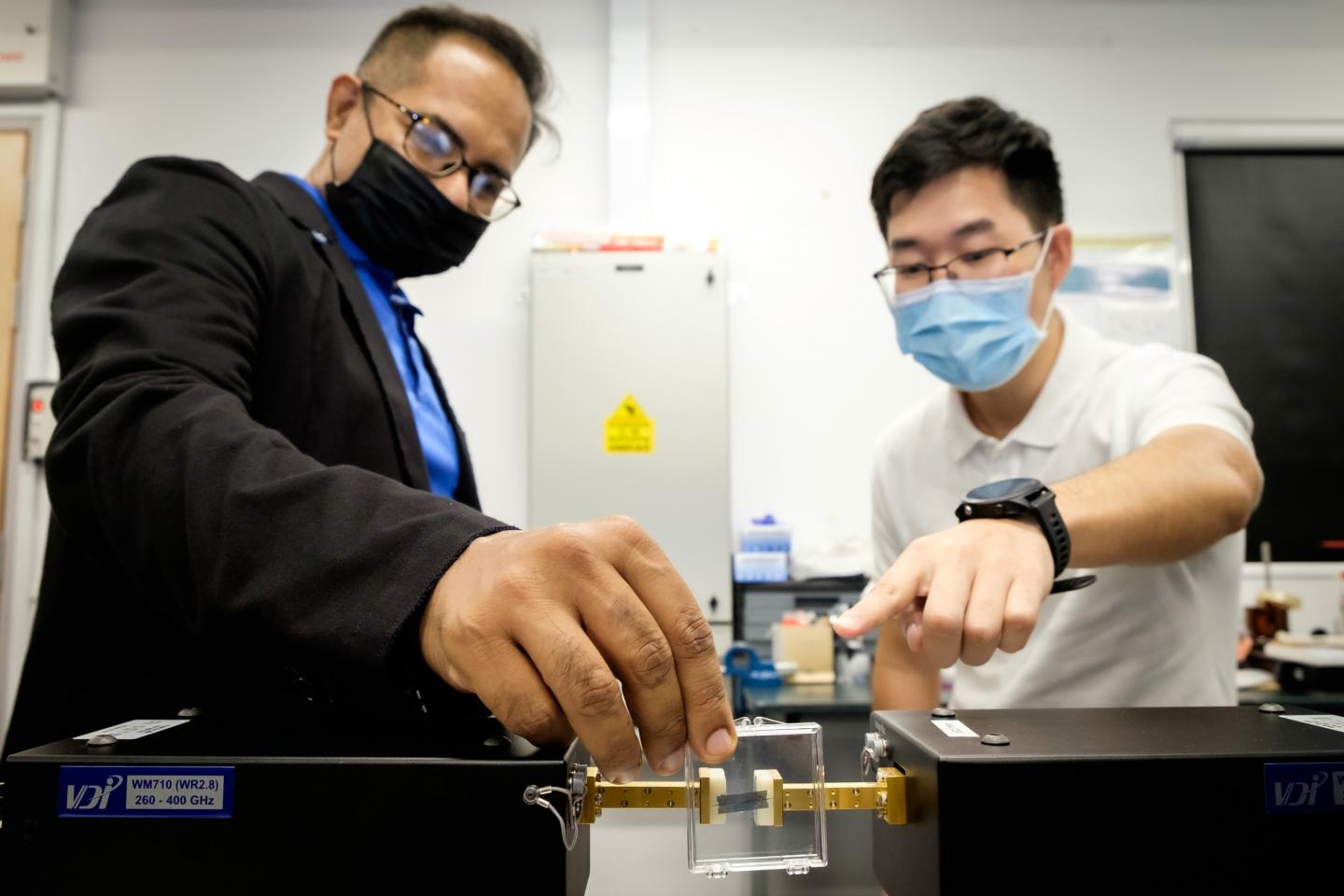 Singapore: Wi-Fi transmitters and receivers are now everywhere. Now, thanks to special technology, small devices can be run by converting unnecessary Wi-Fi into electricity. The Scientists in Singapore have Generated Electricity from Wi-Fi Signals

In Wi-Fi, we use a 2.4 GHz radio-free frequency and its signal is lost in many places. Now it is possible to convert wireless waves into electricity with a unique and small device like ‘Spin Torque Accelerator’ (STO). With this in mind, scientists at the National University of Singapore have experimentally demonstrated the practice of lighting a small LED.

Wi-Fi is lost if the Internet is not used for communication believed by experts. It is ubiquitous, and we can run smaller electronic devices with a single battery. Thus, an aspect of environmentally friendly energy has emerged. Small sensors and smart devices in homes and cities can now be powered by Wi-Fi. Thus they can be used in communication and computing.

STO systems emit microwaves, but only a small amount of electricity can be obtained from them. But by combining many STO systems, we can generate large amounts of electricity. However, there were many obstacles that Singaporean scientists have tried to overcome.

Experimentally, eight STO systems have been integrated into phases. Thus, Wi-Fi was converted directly into electricity. Which was sent to Capester and a 1.6 volt LED was lit. When the capacitor is charged six times, the LED lights up for a minute.

While this is an interesting experience, many years from now it will be possible for us to make electrical devices without the hassle of Wi-Fi.

How to Record Phone Calls on Samsung Galaxy S7