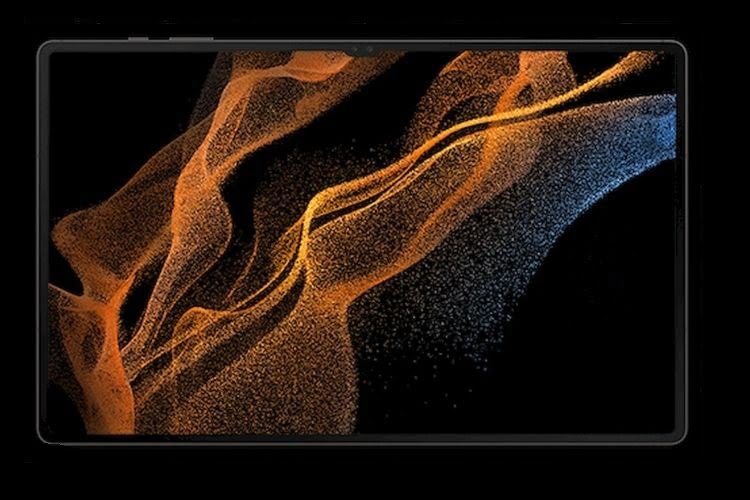 With the release of the Galaxy Tab S8 devices this year, Samsung is expected to revamp its flagship Galaxy Tab S series. There have been numerous rumours about Samsung’s upcoming tablets, but this time we take a closer look at every potential detail about the Galaxy Tab S7 successors.
Let have look:

The full specs sheet for the Galaxy Tab S8 family can be seen in a report by WinFuture. The Galaxy Tab S8, Tab S8+, and, for the first time, the Tab S8 Ultra are all likely to be included. The latest Qualcomm Snapdragon 8 Gen 1 mobile chipset is expected to power all three tablets, which will run Android 12 with One UI 4.0 on top.

The base model, the Galaxy Tab S8, is rumoured to have an 11-inch LTPS TFT display with a 120Hz refresh rate and a screen resolution of 2560 x 1600 pixels. On all four sides, it is seen with a large number of bezels. It’ll probably be available in two RAM+storage configurations: 8GB+128GB and 12GB+256GB, both with microSD card support.

On the photography front, the Galaxy Tab S8 is expected to have two rear cameras. A 13MP main camera and a 6MP ultra-wide camera, as well as a 12MP front camera, are included. It will most likely be powered by an 8,000mAh battery. There’s no news on whether it can charge quickly.

The Galaxy Tab S8+ will be comparable to the original model, but with minor improvements. It will most likely have a larger 10,090mAh battery and weigh 567 grammes, which is slightly higher than the Tab S8’s (507 grammes). The tablet’s display is also likely to be upgraded, featuring a larger 12.7-inch Super AMOLED screen. A 120Hz refresh rate will also be supported by the Tab S8+.

The Galaxy Tab S8 Ultra, the highest-end model, will now be the one to undergo significant upgrades. For starters, it’s said to be based on Apple’s current MacBook Pro and include a 14.6-inch notched display (as previously rumoured). It will have a screen resolution of 2960 x 1848 pixels and a refresh rate of 120 frames per second. The bezels will also be pushed back a little more, providing a more immersive viewing experience.

It will have the same rear camera location as its brothers, but it will have two 12MP front cameras. A larger 11,200mAh battery is also predicted, as well as multiple RAM+storage configurations (8GB+128GB and 16GB+512GB).

How to Fix Whitelist Failure Error in Call of Duty: Warzone