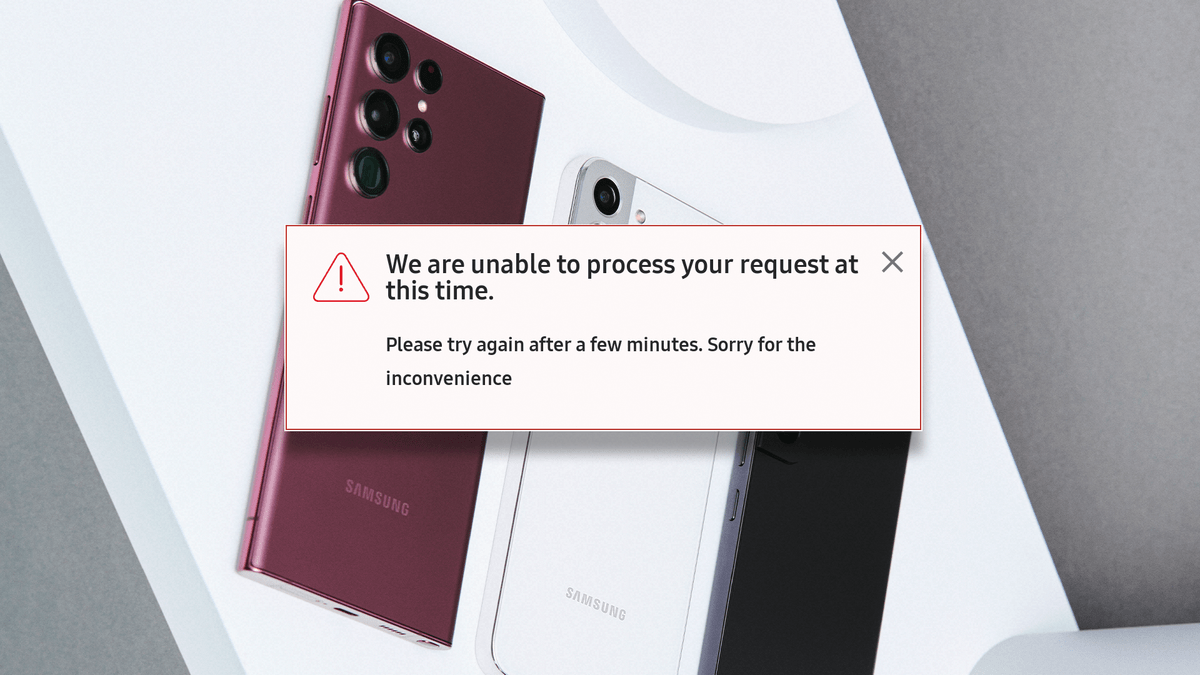 Samsung Galaxy S22 Pre-Order Not Working? How To Fix & Buy

Samsung recently unveiled the Galaxy S22 Series phone at the Galaxy Unpacked 2022 event, which took place on Wednesday evening. Many users, however, are reporting that they are unable to preorder the smartphone on the Samsung website.

Many people have taken to Twitter to express their dissatisfaction with the new Samsung Galaxy S22 smartphone model. They are unable to place pre-orders for the Galaxy S22, S22+, or S22 Ultra on Samsung.com’s official website. Below are some of the issues that people who want to buy the smartphone are having.

When people try to check out the Galaxy S22 phone, the website appears to crash, with the smartphone being added to the cart working properly but the payment and shipping pages not loading and just showing a blank page with nothing else.

In any case, if you’re still interested in pre-ordering the Samsung Galaxy S22 smartphone, we’ve compiled a list of other retailers where you can purchase the device.

How To Fix: MacBook Pro Keyboard Not Working

How to fix ‘Your Purchase Could Not Be Completed’ error