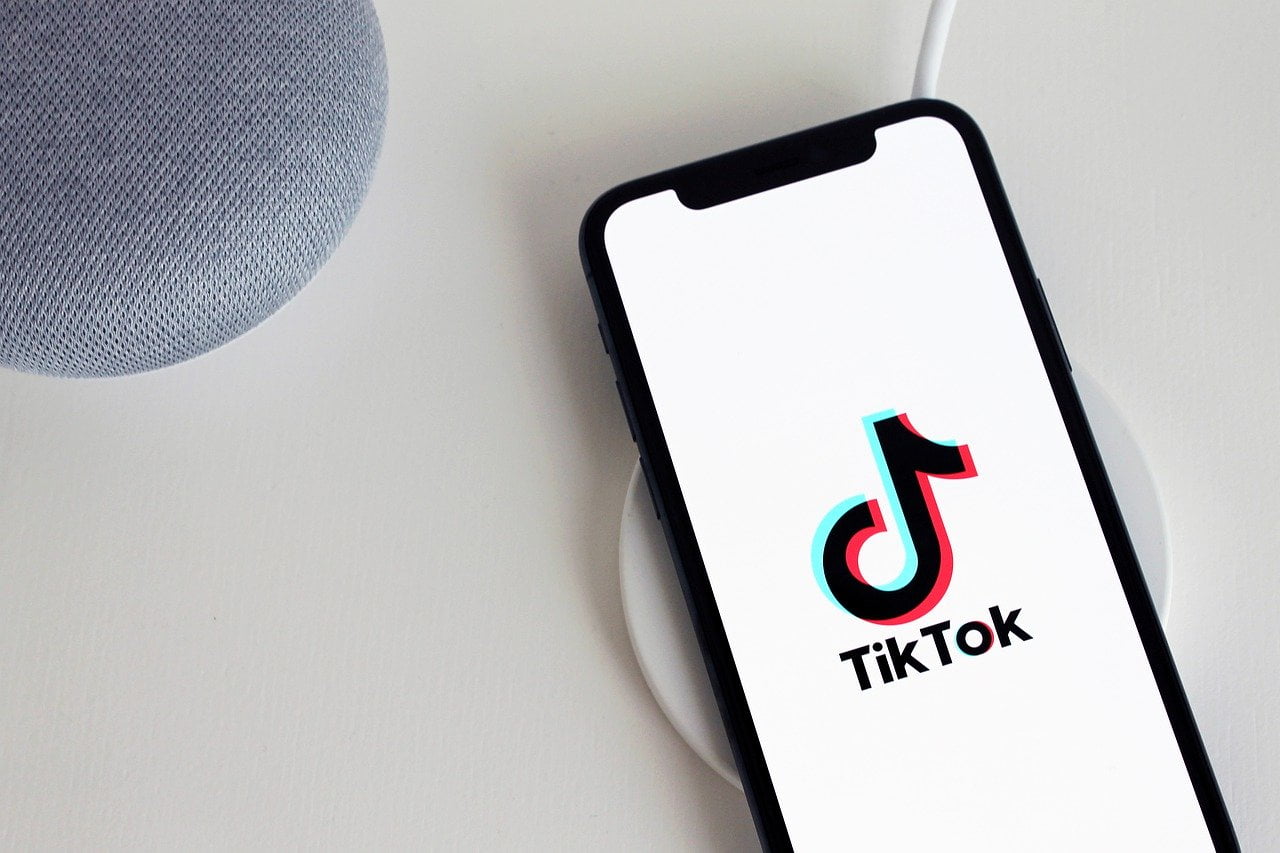 How many videos Tiktok remove in Pakistan in 3 months? Leading social media lip-syncing app Tiktok has released its quarterly transparency report, according to which 6.5 million (6.5 million) videos were removed in Pakistan for violating policies in 3 months.

According to Tiktok’s quarterly transparency report, Pakistan is the second-largest market where videos that violate Tiktok’s community guidelines or terms of service and spread misleading information about the coronavirus have been removed.

In the Pakistani market, Tiktok removed 64,95,992 videos, making Pakistan the second-largest market after the United States, with 8,540,088 videos removed during the same period in the United States.

Tiktok says that as a responsible platform, it is also working with public health professionals to keep the community safe and provide information on Covid 19 and its vaccines.

Banners guiding people to the hub were included in the videos, which were viewed in large numbers, according to Tiktok’s Regional Product Policy, Trust and Safety Head for the Asia Pacific, Jimin Tan. Adding announcements and vaccine hashtags that were guiding tick users to the World Health Organization and local health resources, where we are providing access to information, we have the first quarter of 2021. During the month, it also removed 30,624 videos that were spreading misleading information about Covid 19, 79.6% of these videos were removed before they were reported to Koh, 88.4% within 24 hours of being uploaded to Tiktok. Inside removed and 61.2% removed with zero views (unseen).

Relying on Tiktok technology to automatically remove infringing content, also allows content creators to appeal against the removal of their video, tick after receiving an appeal. Talk reviews the video, and when it finds that the video has been removed by mistake and is not against the policy, the videos are restored.

According to Jimin Tan, in the last quarter, we restored 2,833,837 videos after the appeal. Our goal is to maintain consistency and fairness in our moderation. We will continue to work to reduce misleading propaganda and our moderation. Will also continue to educate and train the team.

You can visit here for more information about Tiktok’s Community Guidelines.

How to use Google Meet breakout rooms