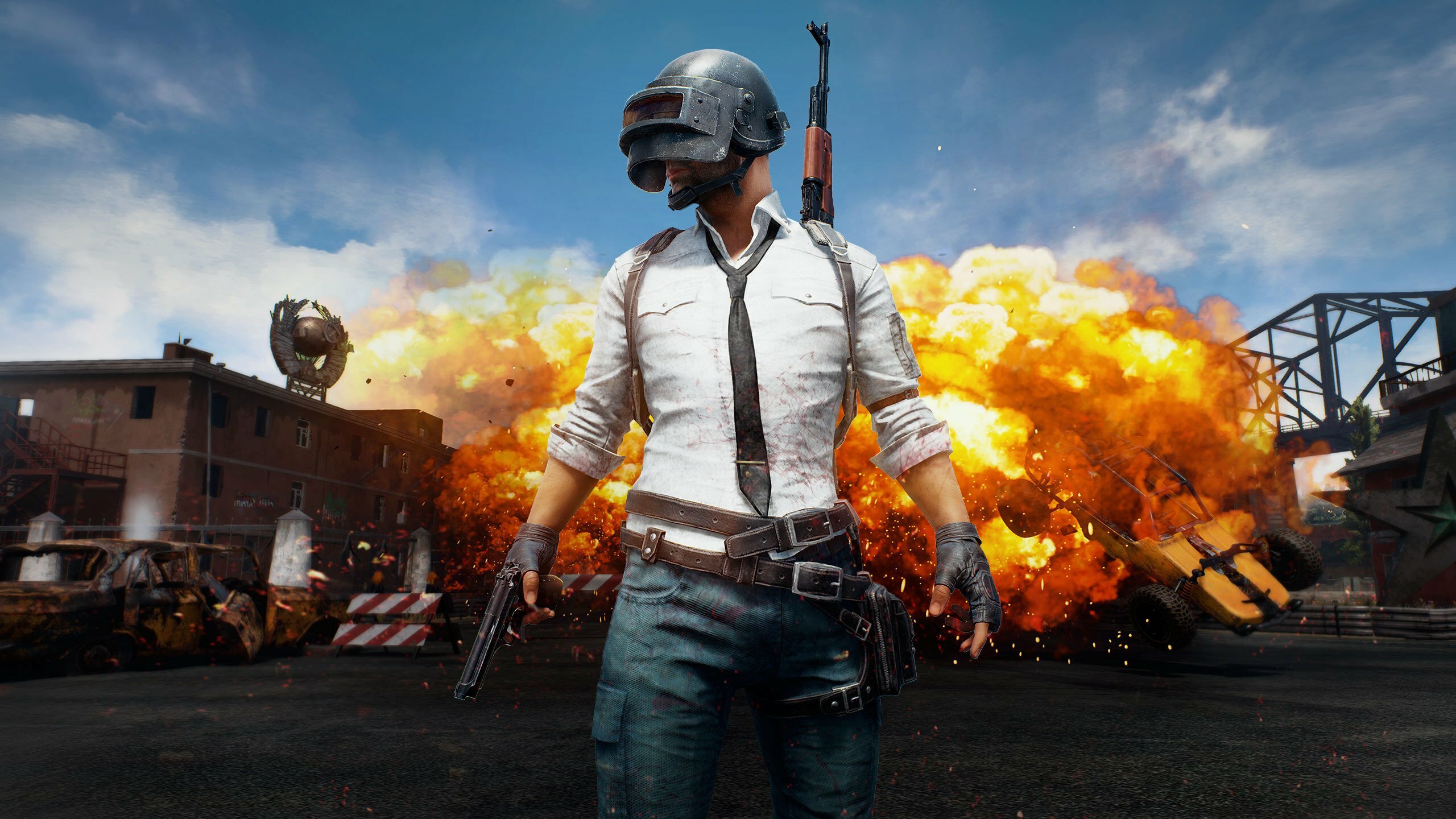 PUBG PS4 Controls: PUBG is the most popular game and its full name is “PLAYERUNKNOWN’S BATTLEGROUNDS”. In this game, each round has 100 players’ participation. Then they will land on different grounds and indifferent where they want to play this game. After that, they have to survive and only one person who survives in 100 players will be won the game.

The young generation has a great craze and trend of this game and if you are looking for Controls of PS4, we guide you step by step.

Here’s how they work:

Here are the default controls of PUBG PS4 and a breakdown of the basics:

Ways to Boost GTA 5 Cash and Rank in Your Account