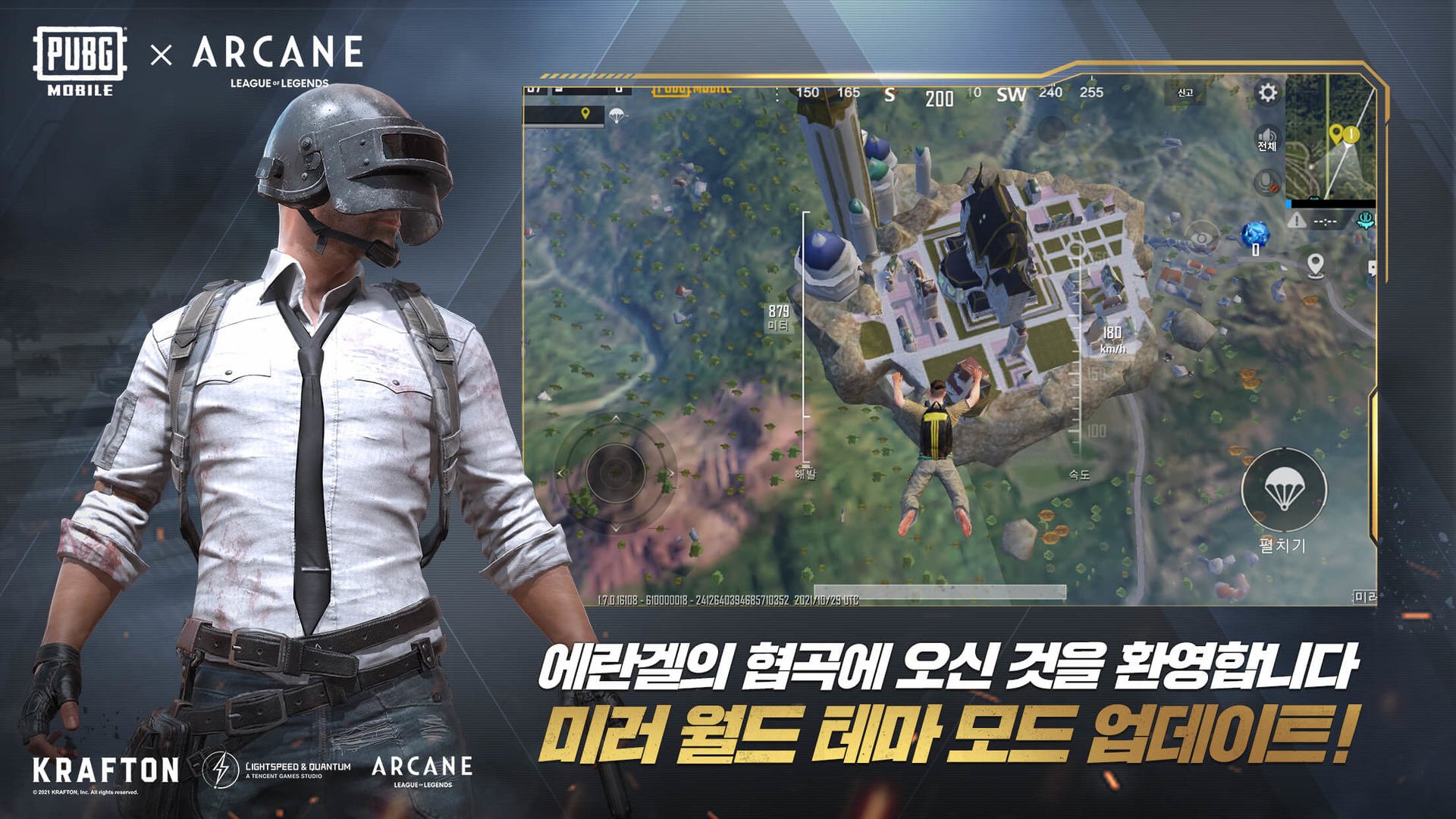 PUBG Mobile Korean Version is designed specifically for Koreans, or people who live in Korea. However, there are no restrictions on who can download.

Benefits of having PUBG Korean Version

Note: Your App Store has now been switched to the Korean App Store, allowing you to download any app available in Korea.

How to Update PUBG Mobile KR Version in iPhone/iPad

It will successfully update after it has finished loading.

The PUBG Mobile KR Version Requirements for iOS (iPhone/iPad) are listed below.

How to Fix Elden Ring White Screen Crash On PC