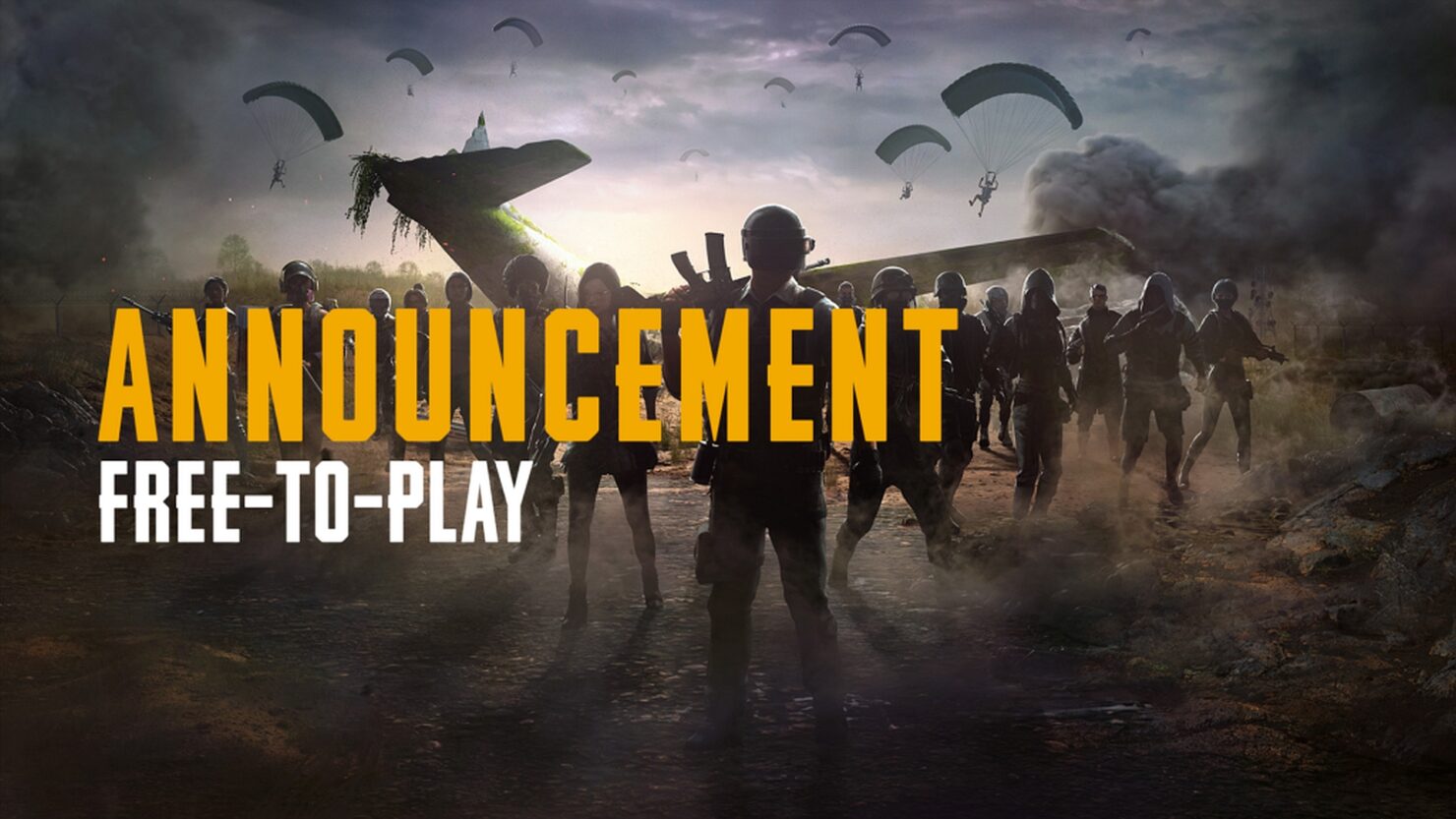 PUBG: Battlegrounds is Ready to Go Free to Play (Consoles and PC)

PUBG: Battlegrounds is ready to go free to play in just a few hours. Confirming earlier rumors. The Battle Royale game, which has broken numerous records since its release in late 2017. Will be available for free on PC and consoles once the servers have been restored following maintenance.

Obviously, the goal is to grow the community even more and, as a result. lower matchmaking time. Of course, there are some limitations to the free-to-play transition.

Users with a free account get access to a limited number of features and modes. They must purchase BATTLEGROUNDS Plus. Which is presently priced at $12.99, to unlock the rest.

Those who have already purchased the game will have their accounts upgraded to BATTLEGROUNDS Plus automatically. They’ll also receive other benefits, such as:

Under the Customize – Utility tab, these items will be available.

PUBG: Battlegrounds update 15.2 was also discussed by KRAFTON. The game’s creators are introducing a brand-new collection of equipment known as tactical gear. Players will have to think carefully before wearing this gear because it will take up a major weapon slot. A drone may scout from afar without engaging in direct battle, while EMT gear can increase the player’s team’s healing potential. Finally, the Action Queue function allows players to queue up a certain action by pressing and holding the appropriate button while another action is in progress. Holding the firing key while reloading, for example, causes the gun to fire instantly after the reload motion is completed.

The next map, codenamed Kiki, is set to be released in PUBG: Battlegrounds in mid-2022.

# PUBG: Battlegrounds is Ready to Go Free to Play (Consoles and PC)

How to Cancel a Netflix Subscription

How to Check When Google First Indexed a Website