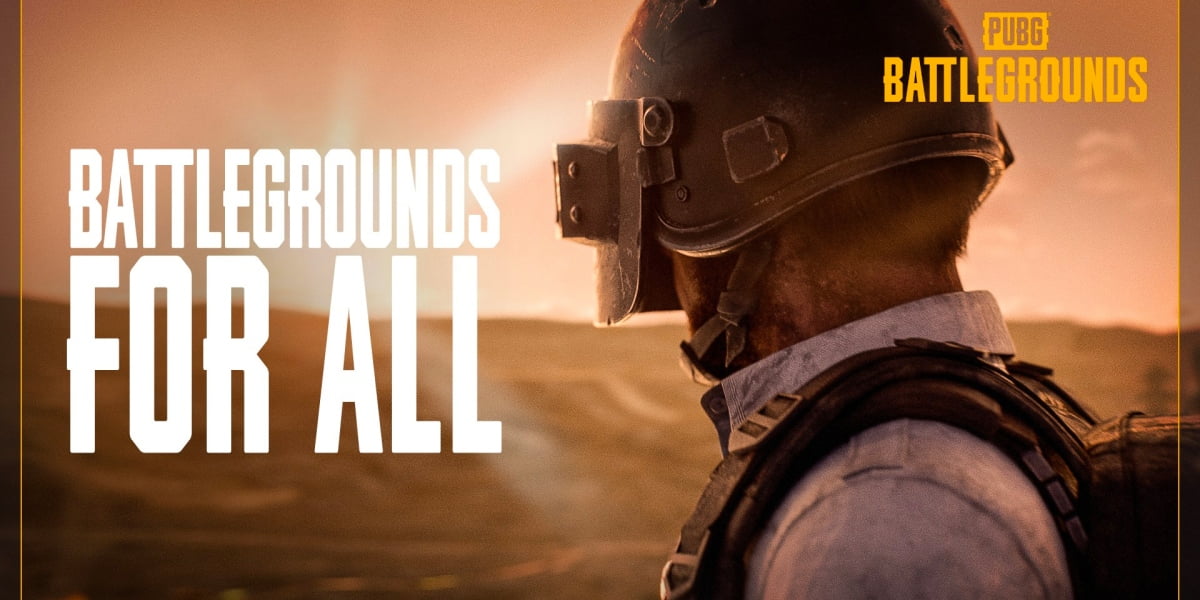 PUBG: Battlegrounds will switch to a “free-to-play” (F2P) model on PC and consoles on January 12, 2022, according to South Korean game developer Krafton. Battlegrounds Plus, an optional premium account upgrade that lets players access a variety of additional and unique in-game features, will be introduced when PUBG: Battlegrounds shifts to F2P. “Because PUBG: Battlegrounds pioneered the battle royale genre and has evolved into a worldwide influential gaming IP, now is the ideal time to switch to F2P and welcome new players to the game,” stated CH Kim, CEO of Krafton, Inc.

While all players will start with a Basic Account that gives them access to the majority of the game’s features, for a one-time fee of $12.99, they can upgrade to BATTLEGROUNDS Plus, which gives them access to Bonus 1,300 G-COIN, Survival Mastery XP + 100% boost, Career – Medal tab, Ranked Mode, Custom Match functionality, and In-Game items, such as the Captain’s Camo set, which includes a hat, camo mask, “Since bringing it to Early Access nearly five years ago, the game has expanded significantly, and we believe it now offers one of the best values in gaming,” Kim added.

“Whether it’s the game’s eight unique maps, regularly updated features, or engaging in-game partner activations, shifting to F2P is the next step in our mission to broaden the breadth of the PUBG IP through content that both new and seasoned players will enjoy,” says the developer. The PUBG – Special Commemorative Pack includes an instant account upgrade to Battlegrounds Plus, the Battle-Hardened costume skin set, the Shackle and Shanks Legacy Pan, and the Battle-Hardened Legacy nameplate for players who purchased and played PUBG: Battlegrounds before its shift to F2P.

The Indian government banned 118 apps in September last year because of national security concerns, including the hugely popular PlayerUnknown’s Battlegrounds (PUBG) Mobile. The game, on the other hand, maybe played on both PC and consoles. (IANS)