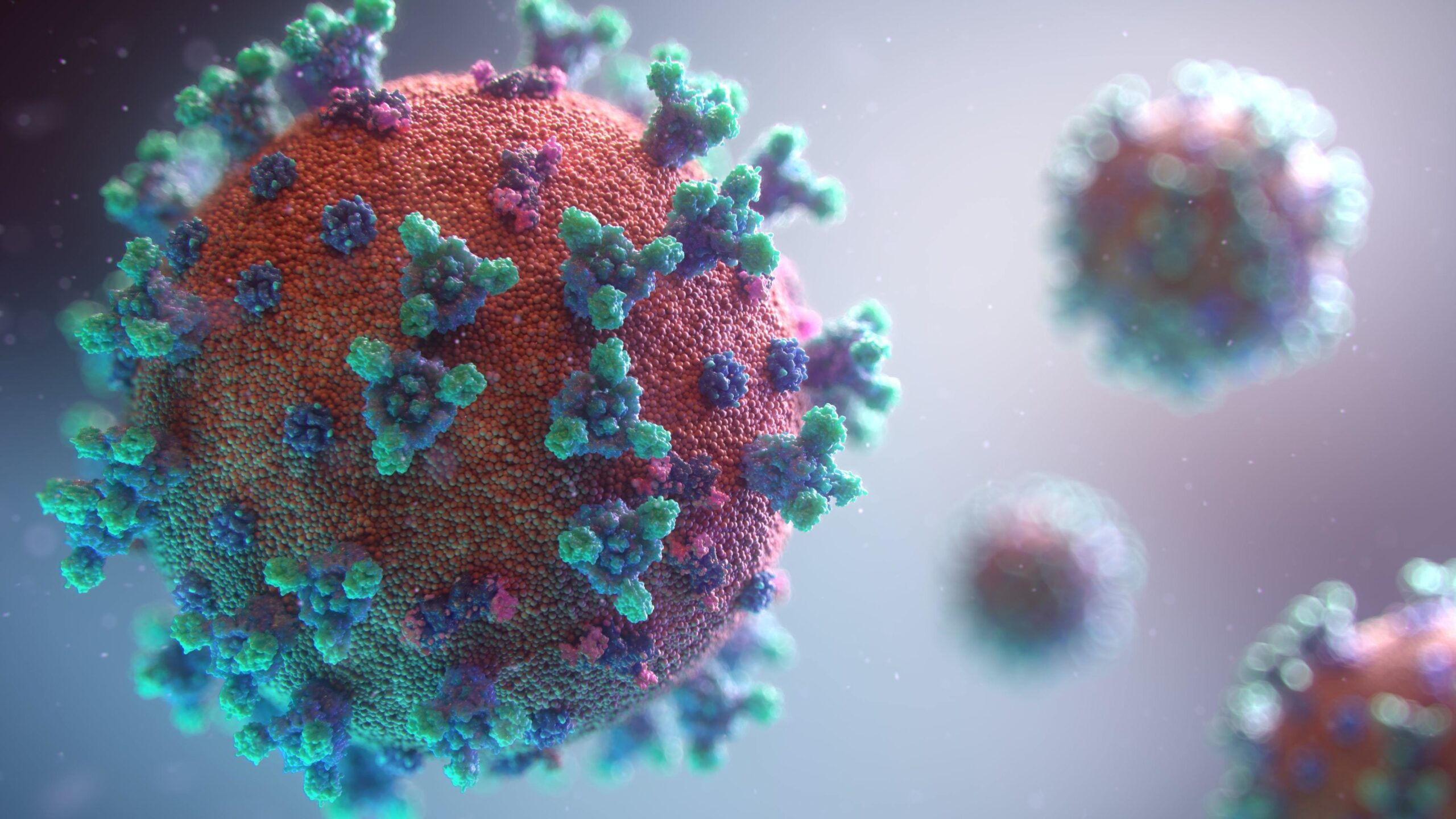 Omicron effect: How tech companies are preparing for the new variant

Omicron appeared just as we were getting over the devastating delta form of COVID-19 and the world was beginning to turn into a happy place. The new COVID version has already begun to spread over the world, and countries such as India have begun to take preventative steps.

During the second COVID wave, IT companies were among the hardest hit. The pandemic had a big impact on the technological world, particularly the smartphone and automobile industries, with manufacturing shut down and supply chain limitations. Taking this into account, tech behemoths like Apple, Meta, and Google, among others, have already revealed their plans to stop the spread of the new COVID-19 strain.

In the most recent development, Apple has declared that its return-to-work date has been pushed out from February 1 to a “date to be determined.” “We are delaying the launch of our hybrid work experiment to a date yet to be determined,” stated Apple CEO Tim Cook in a memo. “Our offices remain open,” Cook continued, “and many of our employees, including our teams in Greater China and abroad, come in on a regular basis.”

“Increasing instances in many places of the world, as well as the introduction of a new strain of the virus,” Cook said. “This is by far the greatest method to keep you and your community safe,” he said, encouraging employees to get vaccines and booster doses right away. In June, September, October, and January, the Cupertino-based tech behemoth already postponed office-return plans.

Prior to delaying the return to work date, the business reinstated the mask requirement in all US retail outlets and closed three sites temporarily due to an increase in COVID cases among employees.

Other major firms, including Microsoft, Google, Meta, and others, have declared measures to combat the spread of the new COVID strain, joining Apple.

Microsoft has postponed its September return to work date. Google has been added to the list. At the beginning of January, the tech giant declared that employees would no longer be required to work from the office. The corporation had previously stated that the office would reopen to the public in January.

If employees do not follow COVID-19 immunization guidelines, they will lose their salary and eventually be dismissed, according to Google. According to a message distributed by Google, employees had until December 3 to declare their vaccination status, after which the company indicated it would contact employees who did not upload their status or were unvaccinated.

Meta, Facebook’s parent company, recently launched a program that will allow staff to postpone their January return to the workplace by up to five months.

Aside from internet behemoths, automakers such as Ford and ridesharing services Uber and Lyft have revealed plans to delay their return to work policies. Ford has declared that it will delay the return of 30,000 office workers from January to March. Uber and Lyft, on the other hand, have postponed their return dates. While Lyft employees will not be required to return to work until 2023, Uber has announced an indefinite postponement.

In comparison to the second wave, we expect these major tech businesses will be less impacted by the actions they are doing.

Omicron Variant: Due to Rising of Virus Many getting tested for COVID-19