Nvidia CES 2022 Stream: How To Watch and Start Times

Nvidia CES 2022 Stream: How To Watch and Start Times

Nvidia is one of the firms slated to exhibit at the 2022 Consumer Electronics Show, and the company’s “special address” broadcast begins today. Following a year in which the company’s 30-series graphics cards were plagued by supply challenges, the company’s CES presentation will focus on these cards. “The newest innovations in accelerated computing from design and simulation to gaming and driverless vehicles,” according to Nvidia’s official website, but no specific items have been revealed.

The Nvidia CES 2022 Special Address will begin at 8 a.m. PT/11 a.m. ET on January 4th. Several Nvidia accounts, including Nvidia Creators and Nvidia GeForce, have teased the event, revealing a few places that will be included. 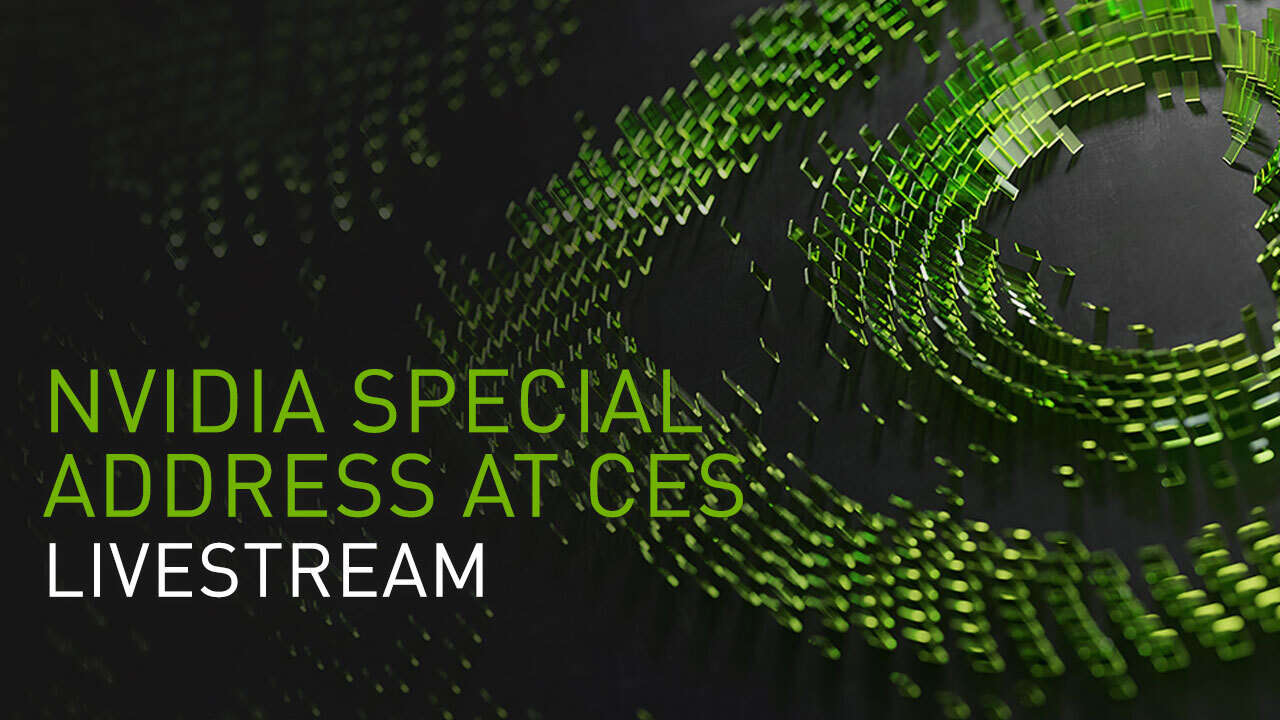 How To Watch The Nvidia CES 2022 Special Address

Based on what Nvidia has suggested, we may expect a strong focus on artists and gamers, the latter in particular through GeForce Now. While we don’t expect to hear about a new graphics card line, an update on the stock difficulties with the 30-series would be welcome.

# Nvidia CES 2022 Stream: How To Watch and Start Times