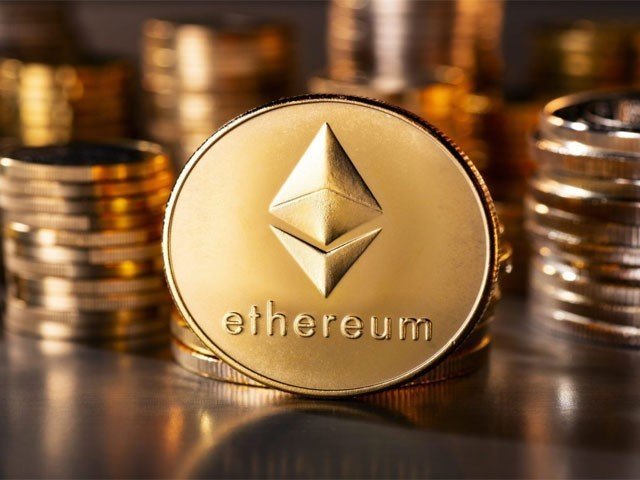 The Company which computer anti-virus software named Norton, has added cryptocurrency mining to its list of products.

If you look for the best anti-virus software companies in the world then Norton is considered one of them. Users of Norton 360 will be able to access the mining feature of the cryptocurrency ‘Ethereum’. According to a press release issued by Norton. However, it is not yet clear what Norton Corpto’s business model will be. And whether Norton will share in the revenue.

It is a safe and easy way to mine and is an important part of our customers’ lives, the company says about cryptocurrency mining.

The press release further said that “Over the years, many miners have taken risks for coin mining by disabling their security for cryptocurrencies,”.

The benefits will spread the company’s millions of consumer computers, which will enter a new milestone of revenue.  If Norton implements this model.

It will also have an impact on consumers’ electricity bills if mining requires a lot of energy. However, security experts say that “Norton is opening a door that can be very difficult to close.” in response to Norton’s decision.

In a statement, Gigan Singh, Norton’s product executive, said. Currency is being enabled ‘and our customers can mine the corrupt currency with just one click. The service is initially available to long-time Norton customers today and will be rolled out over the next few weeks.