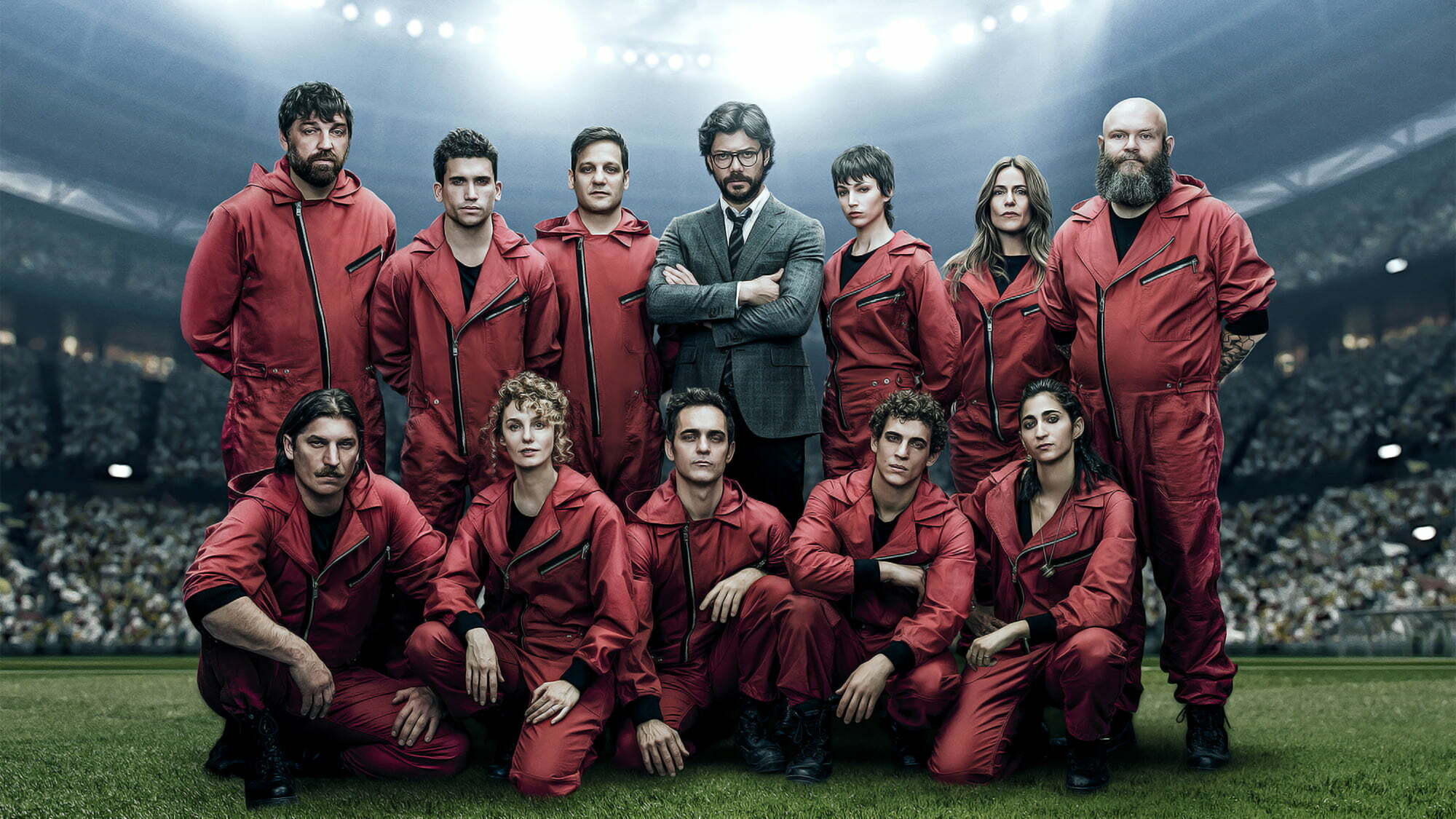 Money Heist’s fifth season, which was divided into two parts and will be released on Friday, December 3rd, is regretfully coming to an end.

With the conclusion of their heist in the Bank of Spain, Volume 5 Part 2 will bring The Professor (Alvaro Morte) and his fellow robbers’ storyline to a close; whether this will end well or not remains to be seen.

Despite the popularity of the show, it will be canceled after the events of the next five episodes and we can explain why.

The cast and crew had a virtual news conference, which was attended by Newsweek when executive producer Jess Colmenar explained why the show was ending.

“I think it has a different pace, it’s not such a warlike encounter,” Colmenar said of the second half of Season 5, “but it’s a series that is always in crescendo until the conclusion, until the last episode, and I will say it’s a very special one and different from what we’ve done until now.”

While Part 1 of Volume 5 was full of “absolute excitement,” he said the upcoming episodes would be more “emotional” and have “surprise twists and turns.”

Lex Pina, the creator, added: “The death of Tokyo, which occurs in volumes 1 and 2 of the fifth season, is a watershed moment. It’s a ticking time bomb that completely transforms the show, and it does deviate towards the end.”

The choice to stop the story was also made to avoid overstaying their welcome and becoming bored with the characters’ new ideas.

“The show is coming to an end when it has to come to an end,” Morte said during the press conference. It’s the ideal moment.

“We can no longer squeeze the characters; we’ve extracted the best from them, and I believe it’s a wise decision to come to a halt now.”

It was also stated that the show’s creators gave it a definitive finish and didn’t leave the door open for a sixth or seventh season.

So, in the ‘Money Heist’ Universe, What’s Next?

Money Heist fans will be disappointed to learn that the show has ended, but it is not the end of the saga as a whole, as Netflix has revealed a prequel series set in Berlin (played by Pedro Alonso).

The new program will take place before the heist at the Royal Mint of Spain in Seasons 1 and 2, during which the character sacrificed himself to allow the others enough time to flee the police.

Netflix has also stated that a Korean adaptation of the show will be produced, starring Park Hae-soo of Squid Game as Berlin.

The final chapter of Money Heist Volume 5 is now available on Netflix.