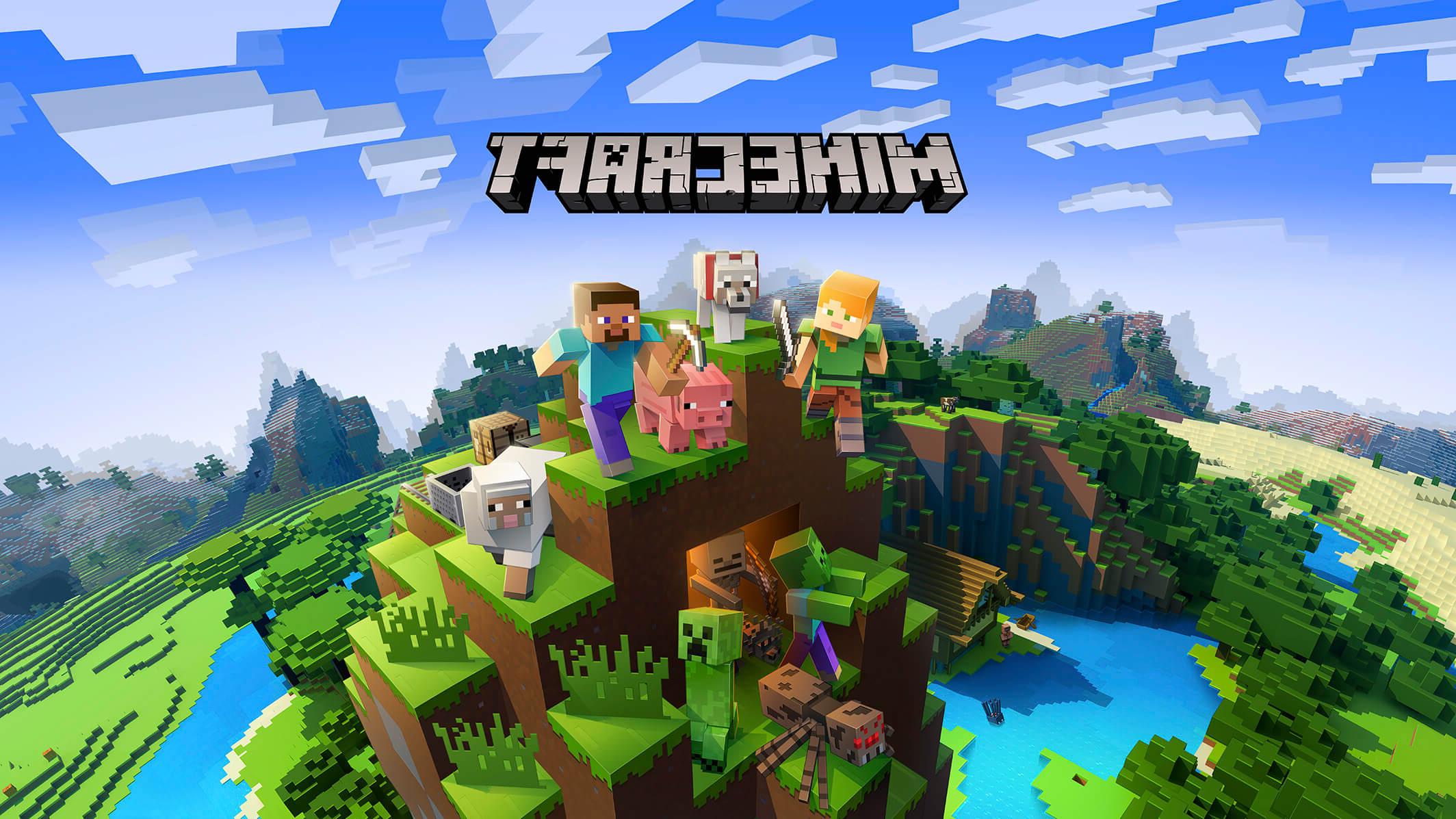 Minecraft is already one of the most popular video games of all time, ranking with Tetris, Mario, and Grand Theft Auto. It’s now surpassed a new milestone, with over 1 trillion views on YouTube.

The world-building game first debuted on Google’s video-sharing service in 2009, and it has since evolved to become one of the platform’s most popular communities. According to YouTube, there are more than 35,000 active creator channels generating Minecraft videos across 150 countries. This is in addition to the 140 million people that play Minecraft on their computers, mobile devices, and video game consoles.

It appears to be just another statistic in an age when tech corporations like Apple, Google, and Microsoft are valued at over $1 trillion. But it’s a reminder for Mojang Studios, the Stockholm-based development team behind Minecraft, that the game has been slowly growing even as many of us have moved on to other things.

Even after Microsoft paid $2.5 billion for Mojang in 2014, the game’s popularity has grown. Microsoft CEO Satya Nadella remarked at the time, “Minecraft is more than a wonderful game series — it is an open world platform, driven by a thriving community we care deeply about, and rich with new prospects for that community and for Microsoft.” According to Microsoft and YouTube, the game has developed rapidly since then.

Minecraft’s appeal stems from the fact that its blocky Lego-like graphic design allows users to create their own worlds and tell their own stories. The most well-known games are noted for their ultra-realistic military simulation battles or captivating storylines. One of the most popular video game franchises of all time, Nintendo’s Super Mario Bros. is recognized for its eccentric characters and challenging puzzles.

In comparison, the Minecraft community develops a wide range of worlds and movies. One of the most successful early ones, Fallen Kingdom, from developer CaptainSparklez, received 145 million views with a Minecraft-inspired riff on Coldplay’s popular song Viva La Vida. Another shows Dream, the game’s designer, zipping through the game’s “end” in under 23 minutes, receiving 29.6 million views. Sponsorships or inserting advertising and splitting a share of the revenue with YouTube are common ways for creators to make money from their videos.

Minecraft’s popularity on YouTube has aided its expansion. Earnest Pettie recalls seeing Minecraft for the first time when he was a curator of viral videos and came across popular Minecraft footage. When someone re-created Star Trek’s Enterprise-D spacecraft in Minecraft, it became one of the most popular films on the internet at the time, clocking up more than 2 million views after being uploaded in 2010.

In his 3:09 tour of the ship, movie producer Halkun noted, “I don’t think you guys have ever comprehended how incredibly vast the Enterprise is.” In the 11 years since its release, the video has had over 12.8 million views.

“The game is effectively a canvas,” said Pettie, who is currently in charge of YouTube’s Culture and Trends Insights. He added that the epidemic gave the game a boost because many people were stranded at home and looking for something to do. So they went to socially focused games like Minecraft, a similarly styled competitor Roblox, and the hit online battle game Fortnite, which kids could play with people nearby or over the web. “People have a basic human urge for social connection,” Pettie added.

Mojang’s efforts haven’t all been as successful as the company’s flagship title. According to a Metacritic survey, Minecraft Dungeons, an action-adventure game in the Minecraft format, garnered mixed reviews when it was released last year. The game received an “excellent” review from CNET corporate cousin GameSpot, with the major letdown being that Minecraft Dungeons concentrated on fighting monsters rather than giving a novel take on its namesake’s world-building method. GameSpot’s Steve Watts commented, “Rather than shifting our expectations of what games can be, it’s counting on its own success.”

Minecraft Earth was an effort to bring the Minecraft concept to augmented reality, which is when computer visuals are superimposed on the real environment. When you hold your phone’s camera up to the screen, Minecraft objects appear. The game was released in 2019, just as the COVID-19 virus was spreading across the globe. Mojang took the game offline earlier this year after many people around the world were told to stay indoors.

Meanwhile, the original Minecraft game continued to grow in popularity among both long-time fans and newcomers.

Lewis Ward, a game industry researcher at IDC, has witnessed this directly with his 6-year-old daughter, who enjoys Minecraft and Roblox. He claims that the games’ child-friendly design allows him to let her play them for long periods of time. “Even before the pandemic, my child and his pals would play together, one on a computer and the other on a tablet,” he added.

He observed that Minecraft is one of the most popular and best-selling games in the business year after year, and he predicts that this trend will continue as more companies seek to create digital “metaverse” worlds for people to socialize in.

“You know what you’re going to get with Minecraft,” he remarked.