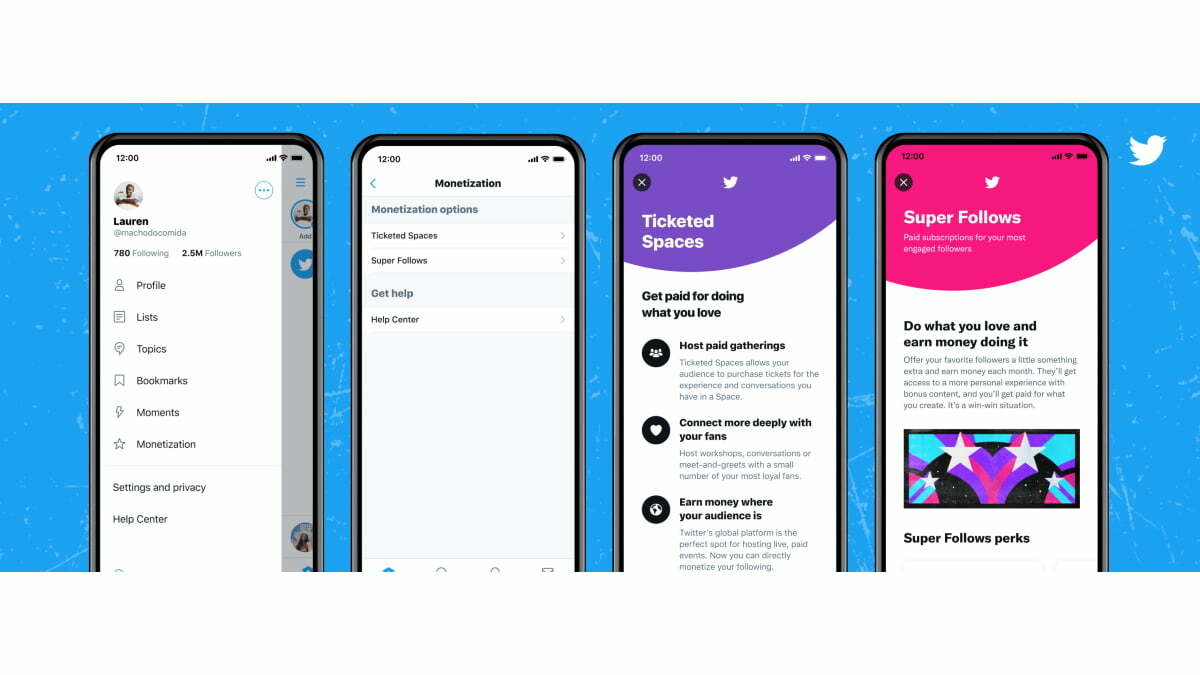 This means that you too can now make money from the world’s largest microblogging platform, provided you have a large number of followers on Twitter.

There is currently only a handful of money-making or “monetization” programs on Twitter that have been piloted in recent months.

Although their scope is currently limited to the United States, over time, those living in other countries will be able to benefit from it.

One such program to make money from Twitter is called “Super Follows” which has been started on September 1 this year.

If a Twitter user is over 18 years of age, and he has a Twitter account three months or older, has at least 10,000 followers, and tweets 25 or more throughout the month, then he can make money from Twitter.

Under this, you get paid to view some of your tweets, ie only those of your followers who will be able to view those tweets who will pay you a monthly fee. The fee can be 2.99$, 4.99$ and 9.99$ per month.

However, this program is currently only for iOS (iPhone) users who are US citizens. Therefore, they will have to contribute to Apple’s “App Store” in the revenue from the “Super Follow” program, which can be up to 33%.

In other words, those who earn money from this program will get only 65% ​​of their earnings.
If the “Super Follow” program succeeds in its initial and trial phase, it will be rolled out to other countries and will be available on Android.

How to Turn Off Blue Light on your iPhone

How to Uninstall Windows 11 and Go back to Windows 10