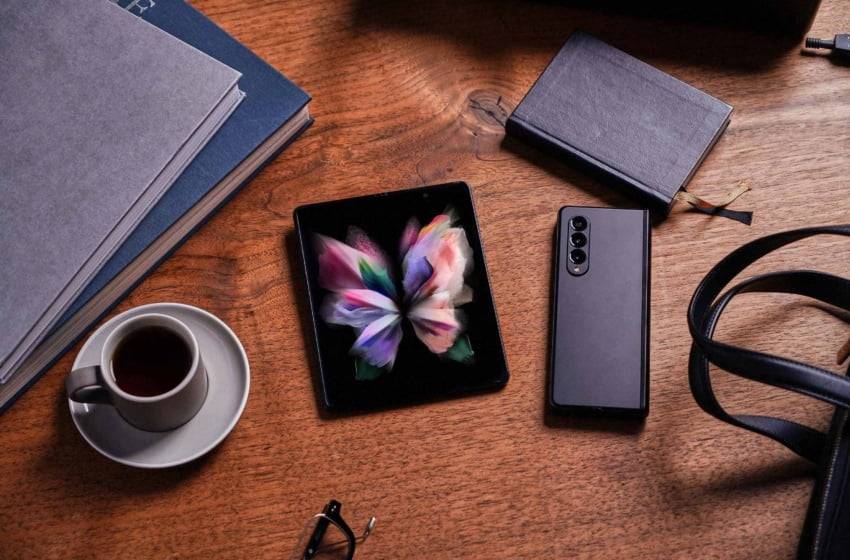 How to Unlock the Bootloader of Samsung Galaxy Z Fold 3

If you want to unlock the bootloader on your Galaxy Z Fold 3, the first thing you should do is make a backup of your phone, because once you start the process of unlocking the bootloader, it will erase all of your data.

How to fix “Profile Query Failed” error on Fortnite