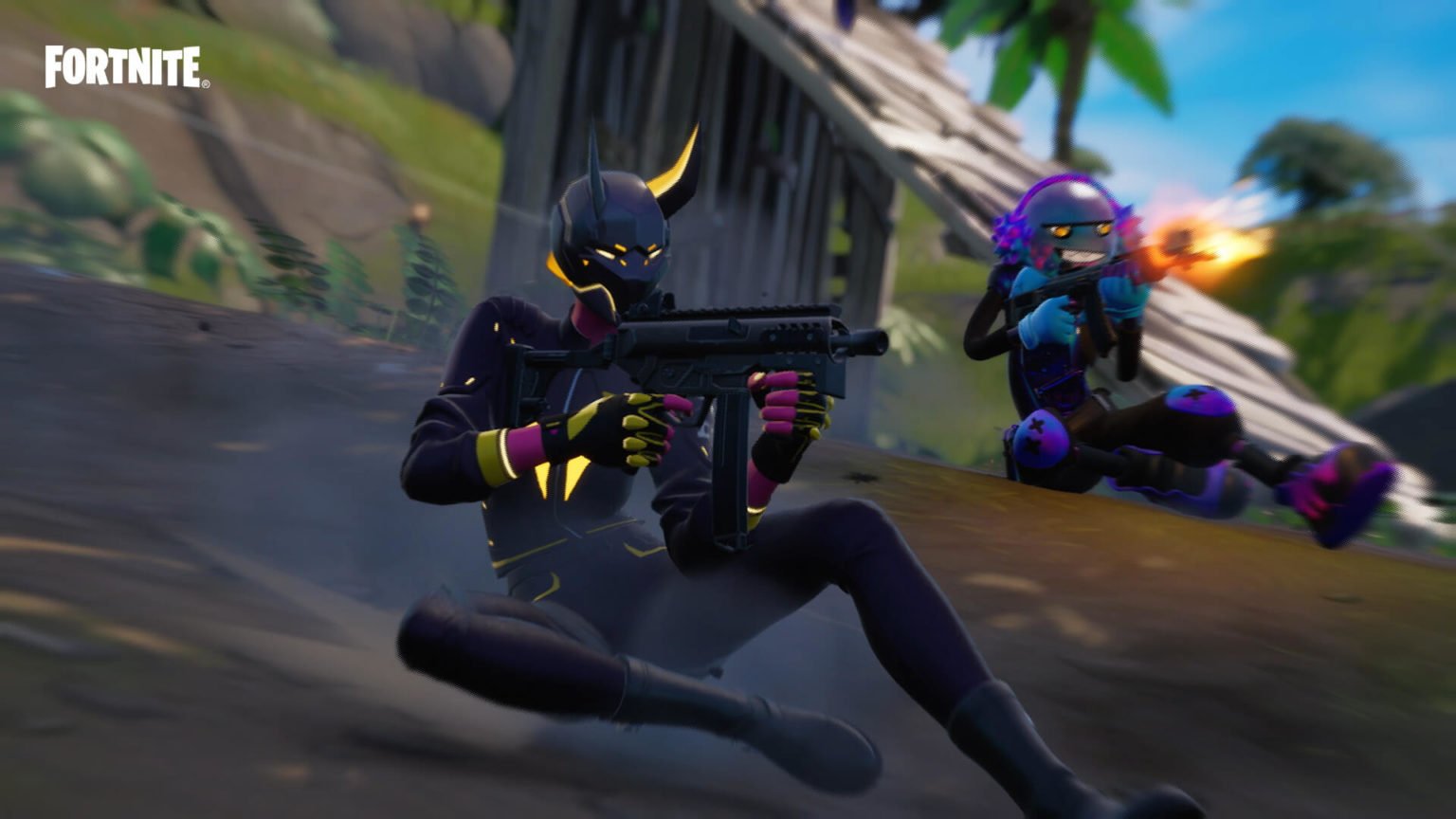 The third chapter of Fortnite introduces the game’s new sliding mechanic. Sliding allows players to travel quicker down ledges while maintaining shot accuracy. Outside of the basic structures, players didn’t give much thought to the terrain in the game, but the addition of a permanent layer to mobility adds a new depth to Fortnite.

By running in a specific direction and pressing the crouch button, players can employ the slide function at any time during the game. The default bindings for each platform are as follows:

There’s no way to assign a new button to slide because it uses the same binding as crouching. Players can, however, adjust their crouching controls, which will re-assign the sliding binding.

Players can make use of the sliding function by sliding over cliffs to descend down from a mountain without taking damage.

They can also dodge gunfire by slipping and attacking foes with weapons while being difficult to target.

They can acquire momentum and flee the storm by sliding in precise high-to-low zones. On level terrain, however, players should not use it to increase speed because sprinting is significantly more efficient.

Sliding has also become popular among players in build wars. They can either rapidly exit the conflict by sliding down or moving from one cover to another while remaining unforgettable.

Players could anticipate seeing the more practical use of the sliding mechanism in Fornite as fans refine their techniques, given how recent Chapter Three is.

# How to slide in Fortnite on PC, Xbox, Switch, and Playstation