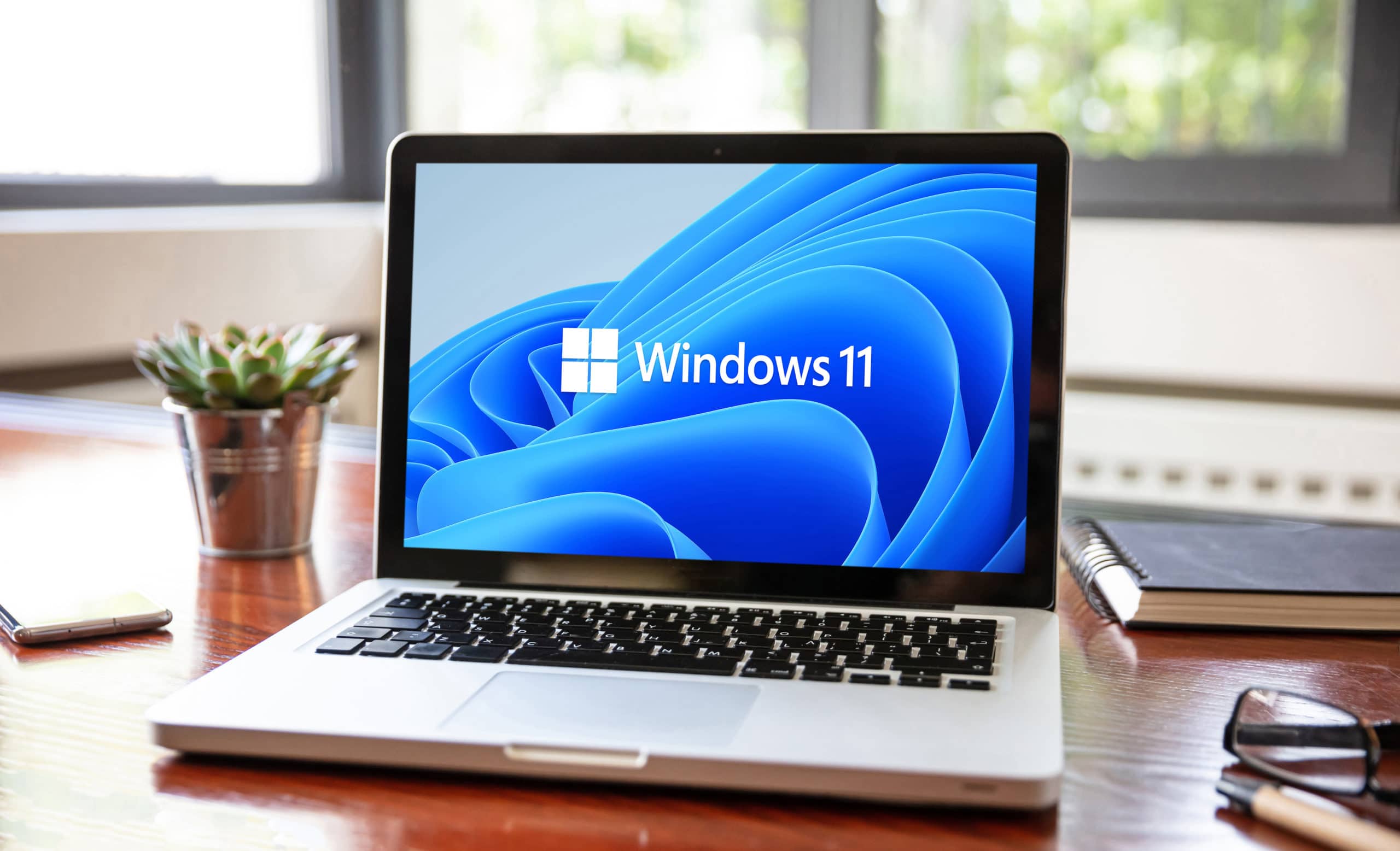 Installing a Microsoft operating system on an Apple computer may be necessary in some cases where certain applications require the Windows environment, such as many games that are only compatible with Windows. Continue reading this article if you want to install Windows on your Mac. In this guide, we’ll show you which Macs are compatible with Windows and How to install Windows on your Mac using Boot Camp Assistant (Step by Step Guide).

To install Windows 10 on your Mac computer, you must first ensure that you meet the system requirements. So, here is a list of Mac models that are compatible with Windows OS:

The instructions below will show you how to use Boot Camp Assistant to install Windows 10 on a recent Mac (models from 2015 or later). To begin, make sure you have the latest version of macOS, which is 10.11 or later. You’ll also need a Windows 10 ISO image (downloadable at this link). To avoid any inconvenience, it is also recommended that you create a backup point for your files.

How to Fix Slow Spotify on Mac or Windows