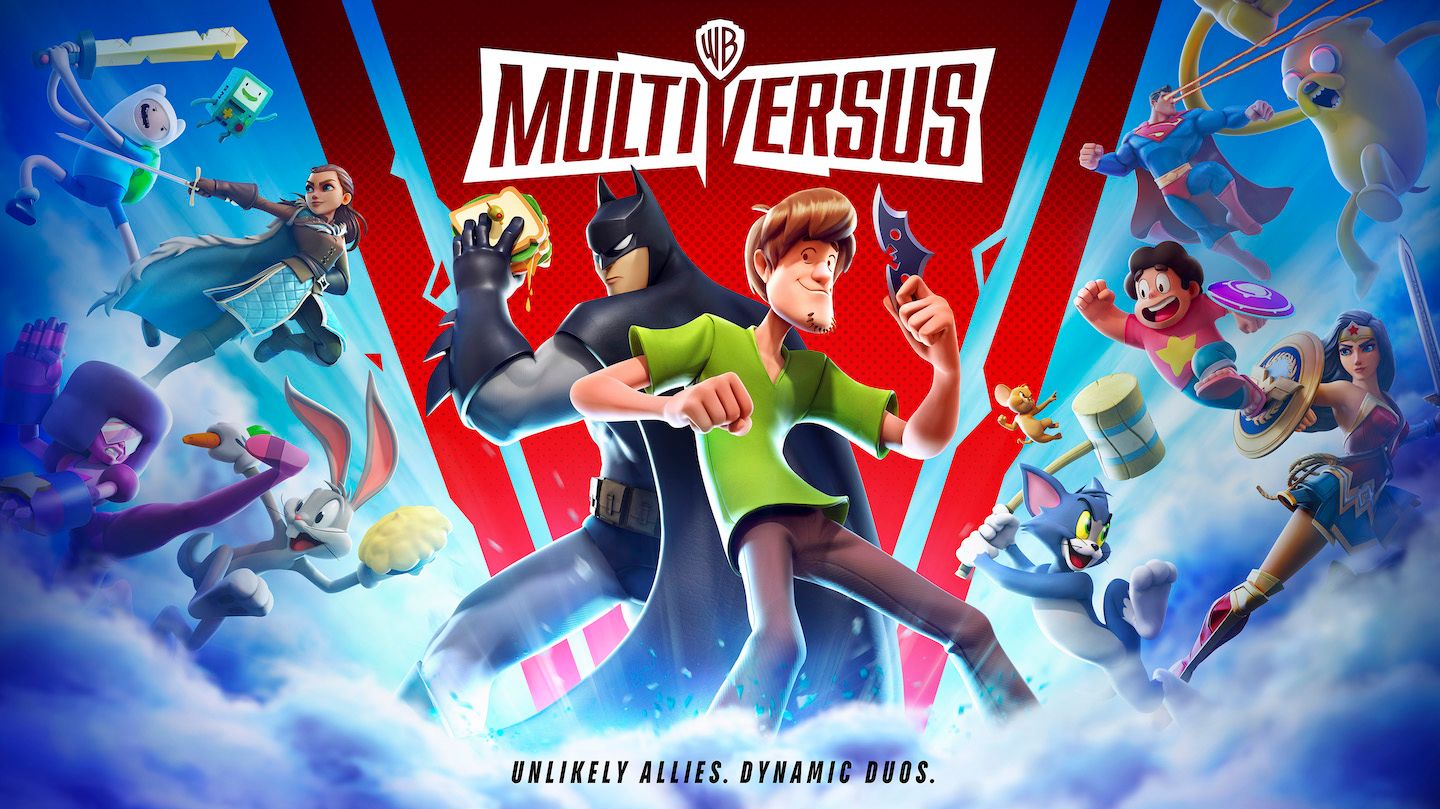 MultiVersus, a major shake-up in platform fighters, brings together dozens of characters from various franchises. You can increase that number by adding mods.

Let’s take a look at how MultiVersus mods can be installed.

RELATED: How to Fix the Offline Mode Glitch in Multiversus

MultiVersus is an online multiplayer game that can be played at any time. You should be careful about modifying the game’s files.

Official word has not been given on whether MultiVersus modding violates the terms and conditions of the game. Although developers have expressed support for modding, there is always the risk.

Where can I find MultiVersus Mods?

Both sites host a variety of skins and tweaks for MultiVersus. You can also see the GameBanana page on MultiVersus.

You’ll receive a .rar file when you download a mod from any of these websites. This file contains one or more .pak files. These files will need to be extracted and should and placed somewhere you’ll remember.

Navigate to the game’s installation folder. This is done easily in Steam. Right-click MultiVersus to open Manage, then hit Browse Local files. If it looks like this, you will know that you are in the right place.

Navigate to the main installation folder and go into MultiVersus. Next, open Content. Finally, open the Paks directory. You will need to create a folder called mods.

This folder is where you will place any downloaded.pak files. This folder will contain the files you downloaded earlier. Start your game and test your mods.

MultiVersus is one of a growing number of titles that allows modding in conjunction with its online infrastructure.