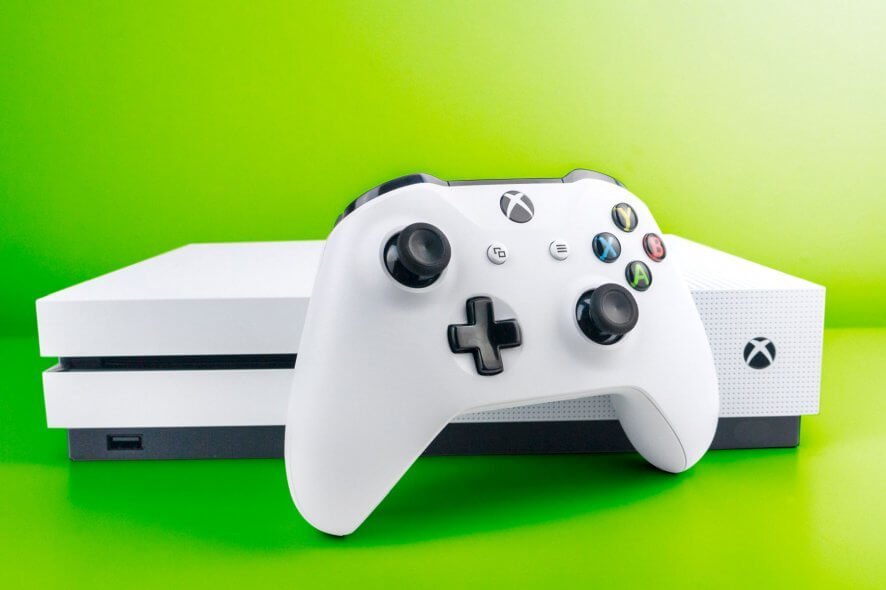 Many Xbox Series X and Xbox Series S owners pointed out on Reddit that a 4K Blu-Ray player is having major issues, claiming that Microsoft has so far ignored the issues and that the Blu-Ray app is “in desperate need of an update.”

Aside from that, the same post is full of gripes about how noisy the Xbox Series X/S drive can be when playing 4K Blu-Ray. The reports on the more serious issues are mixed. In any case, some users have suggested a few workarounds to fix the Xbox Series X/S Blu-Ray player issues for the time being, which you can find below.