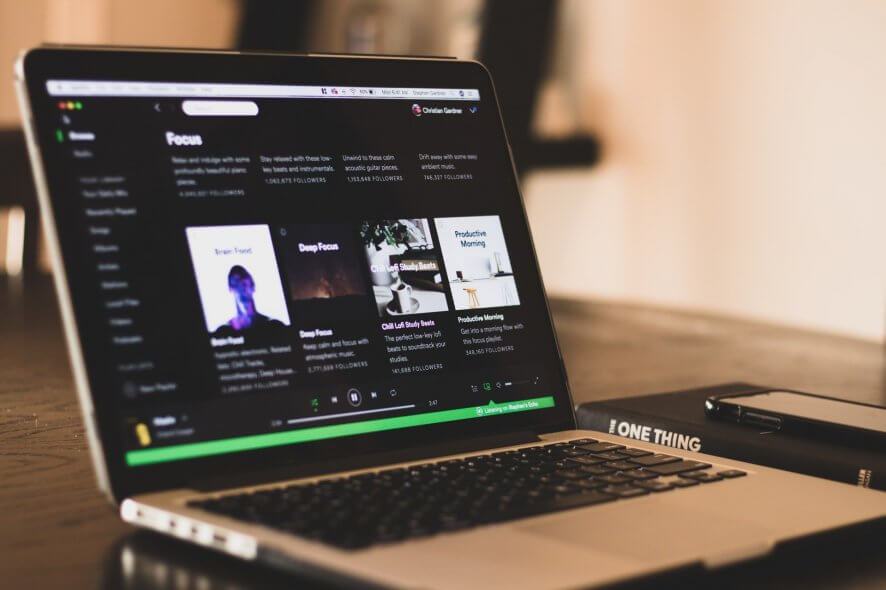 Even more than TV and streaming services, Spotify is my favorite and most used service. I use Spotify every day, whether I’m driving, working in the office, cooking, doing chores, or anywhere else I want to listen to music. Every piece of software or service has flaws and nuances, but one, in particular, had gotten to the point where I needed to address it. The problem was with Spotify’s desktop app. # How to Fix Slow Spotify on Mac or Windows

The desktop app became increasingly slow and unresponsive over time, to the point where loading a single playlist could take minutes. For a short time, uninstalling and reinstalling worked, but the app eventually degraded to that level of poor performance. That indicated that the problem wasn’t with my machine, but rather with the app.

I looked for solutions to see if others had experienced the same issue and found a lot of them, but no good solutions worked. Until I came across a single post with a series of difficult steps. I tried them out and they were great.

How to Fix Slow Spotify on Mac or Windows

The issue is caused by the Spotify app’s cache management. Over time, the cache files grow in size to the point where they are very large, making it more difficult for the computer to use them without using more memory and processing, which is counterproductive. To avoid bloating, clear the cache files and then set a configuration setting in the Spotify setup files to cap the cache size.

For both macOS and Windows, the goal of this post is to make those steps as simple as possible.