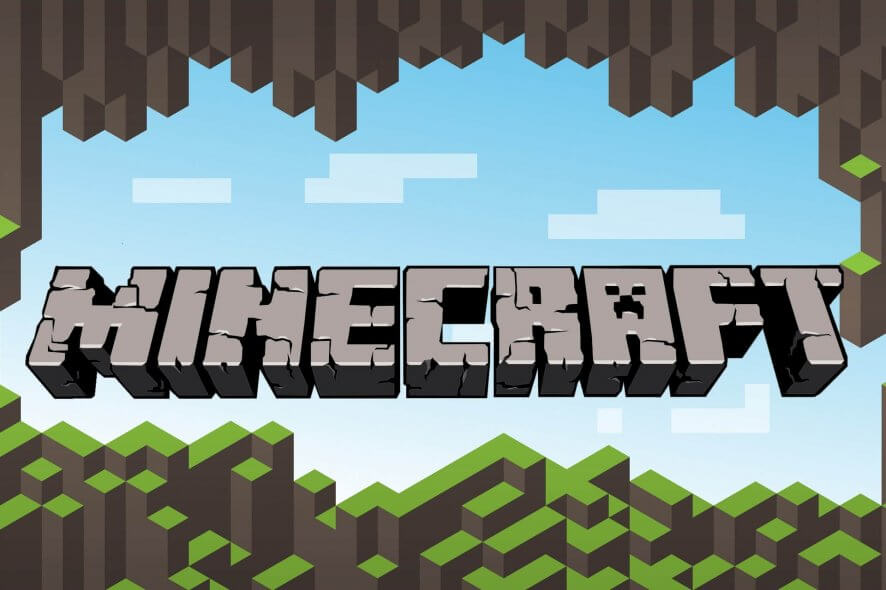 You can customize your in-game character with a variety of skins included in the game. You can also use the built-in editor to customize the character, or you can download a skin from the internet and use it instead. # How to fix skins fail to load on Minecraft

How to fix skins fail to load on Minecraft

Load or create a new skin

to choose a different skin from the skin drawer and load it;

Although the skin is still present, it does not appear in the selection drawer. This method will make it appear.

How To Fix Greyed Out Auto-Lock Setting On iPhone

How to fix “failed to initialize STEAM” error on PUBG