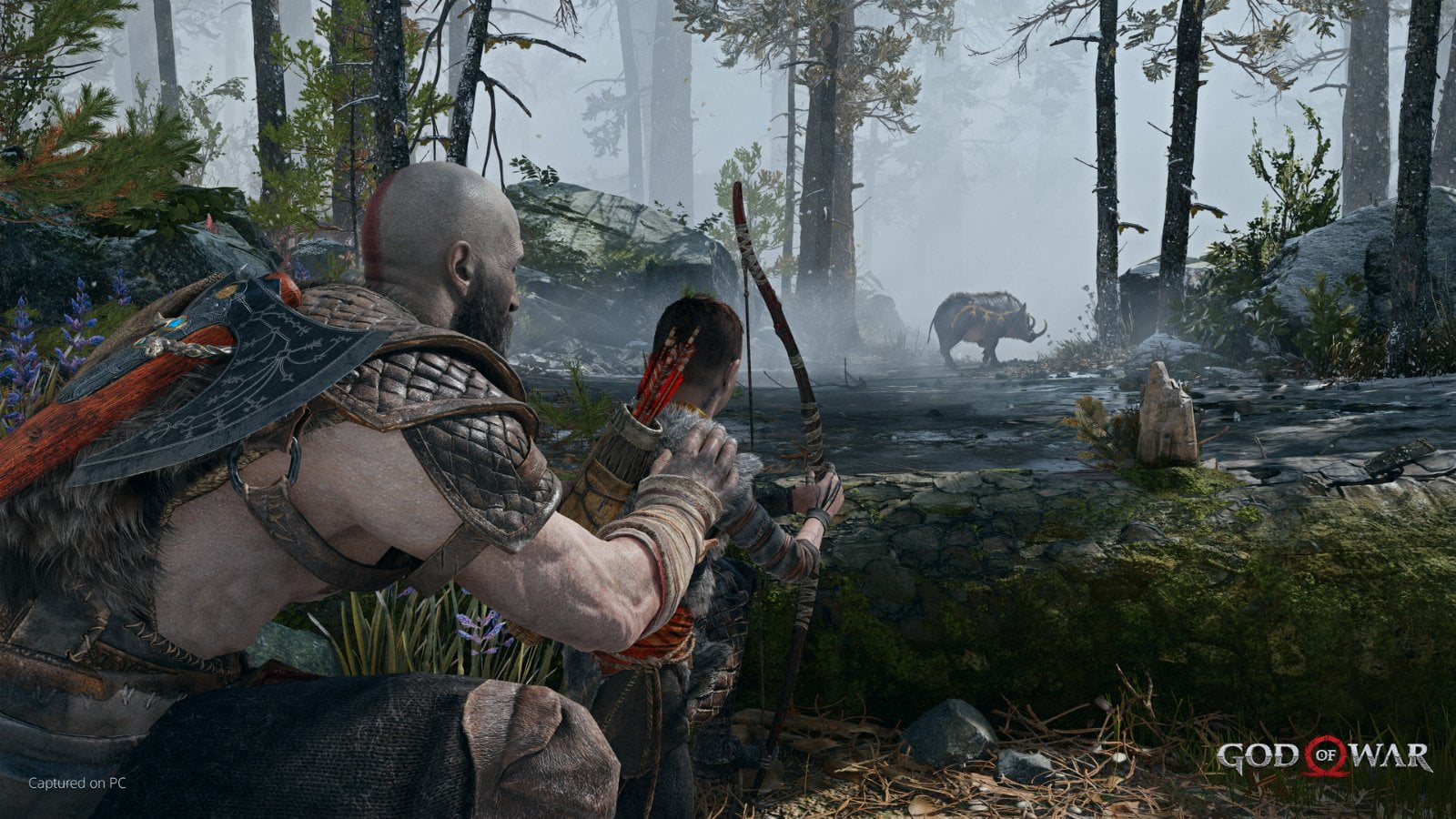 God Of War is now available for PC, and it is absolutely stunning. However, one bug that many people encounter is Not Enough Memory. This happens for a variety of reasons and can be fixed by downloading a patch. The God of War Beta patch has been released and is no longer in testing. And this Beta patch has the potential to fix a slew of game-related issues. I’ll show you how to enable the God of War Beta Patch on Steam to fix various game bugs in step-by-step instructions. # How To Fix God Of War PC Not Enough Memory Error

On systems with a 12th Gen Intel CPU and integrated graphics, the Out of Memory error is common. This problem can be resolved by turning off the integrated graphics. If you don’t know how to do it, you can use a patch download to help you out. To turn Steam experimental patches for God of War on, follow the steps below.

This will install a hotfix that will fix the GOW Not Enough Memory error on your system. If this does not work, remember to revert to the previous settings. GOW Memory Error, which includes instructions on how to turn on Integrated Graphics and other common fixes. Prior to this, on January 14, Patch v1.0.1 was released, which fixed HDR issues, crashes, and other performance-related issues. There will be no new patch after this one. However, there will be some experimental hotfixes in testing mode.

God of War PC also requires at least 8GB of RAM, an Intel Core i5-2500k CPU, and an Nvidia GTX 9604GB graphics card. While anything above will suffice, a minimum of 16GB RAM and an 8GB Nvidia 1070 Level graphics card is required for smooth PC gameplay.

How to get the Fortnite Machine Pistol