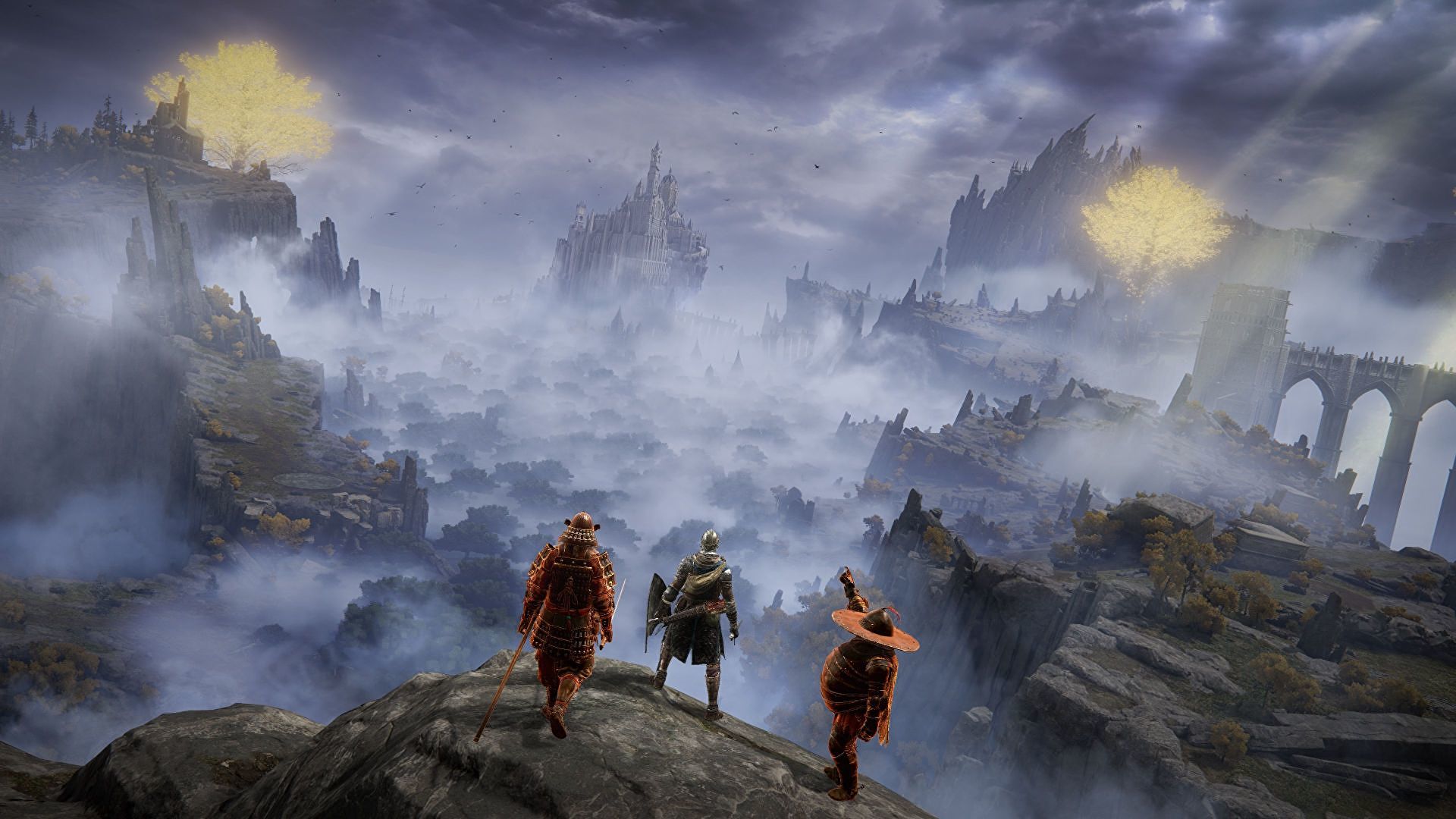 Now that FromSoftware’s most anticipated game, Elden Ring, has been published on gaming consoles and computers, many players are eager to get their hands on it. Elden Ring, like many other game releases, may experience certain performance issues. Many players who are trying to launch the game are reporting that the white screen crashes when they do so. So, in this guide, we’ll show you How to Fix Elden Ring White Screen Crash.

How to Fix Elden Ring White Screen Crash On PC

Elden Ring recently received the latest patch 1.02.1 for PC and PS5. Many users who downloaded and installed this patch shown to have experienced white screen crashes right away. So, until a new patch/update is released to remedy the Elden Ring white screen launch issue, it’s best to uninstall or remove this patch once and for all. You can also try reinstalling the game from the beginning and not updating to the latest patch 1.02.1 version to see if that fixes the issue.

The second option is to erase everything from your Windows PC’s temporary folder. Follow the steps outlined below to accomplish this.

You also try deactivating overlays from Discord and Steam to see if that fixes the Elden Ring white screen crashing issue. The steps are as follows.

PUBG Mobile Korean Version: How to Download in iPhone/iPad