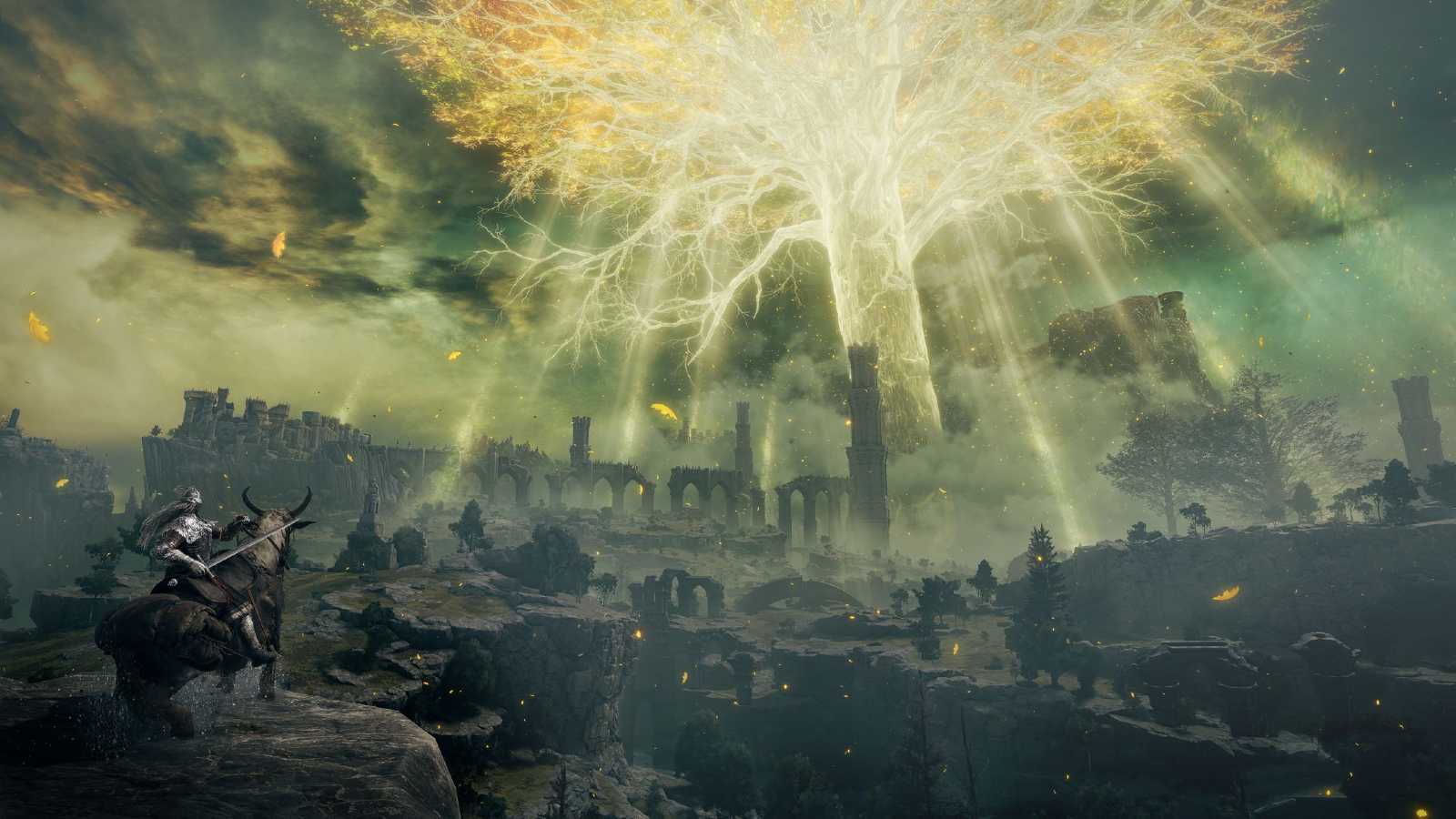 The internet’s anonymity has always drawn out the worst in people. Losers seem to enjoy venting their dissatisfaction with their own miserable lives on others who are trying to enjoy some well-earned free time. Elden Ring is the latest example, in which hackers have figured out a way to crash unsuspecting players’ games, trapping them in an endless death loop. # How To Fix Elden Ring Infinite Death Loop Hack

Elden Ring, like other FromSoftware games, is primarily a multiplayer experience. That means that people can join your game while you’re playing it, either because you invited them or because they’ve decided to invade it. This is an expected part of the Elden Ring adventure. What isn’t normal, however, are players who enter your game with the express intent of rendering your save file unplayable.

These hackers, who were viewed as mistakes by their parents, discovered a move in-game that causes your game to crash on PC. If this “hack” only caused your game to crash, the debate would likely end here: it’d be annoying, but not enough to be concerned about. When you restart the game, however, your character will be trapped in an endless falling loop, unable to restore from a Site of Grace.

At this time, no word from Elden Ring’s developers on how to fix the problem or whether a patch is on the way to prevent these jerks from exploiting a game-breaking flaw on people who just want to play a $99.99 game in peace. This issue does not affect those who play on Xbox or PlayStation, which is a plus, but because so many of us play on PC, this glitch could affect a large number of people.

If you happen to run into one of these players while on your Elden Ring quest and get stuck in the infinite falling death loop, there is a workaround that has worked for others. Draiganedig, a Reddit user, shared their solution for breaking free from this seemingly endless cycle.

In other words, as soon as your glitched game loads, you die almost instantly. Almost. Press Alt + F4 in the final moments before your character dies. This command will turn off your game. You should have more time to act when you reopen the game; with that extra time, open your map, open the list of available Sites of Grace (Y on Xbox controller, Triangle on PlayStation controller), and then immediately press the relevant select button (A on Xbox controller, X on PlayStation controller).

This procedure should snap you out of the falling loop and back to a Site of Grace if you execute it quickly enough. However, it hasn’t worked for everyone, so no guarantees can be made.

In the meantime, you might want to consider turning off multiplayer until FromSoft fixes the problem. The online features of Elden Ring are entertaining, but they’re not worth it if hackers can break your game at any time.