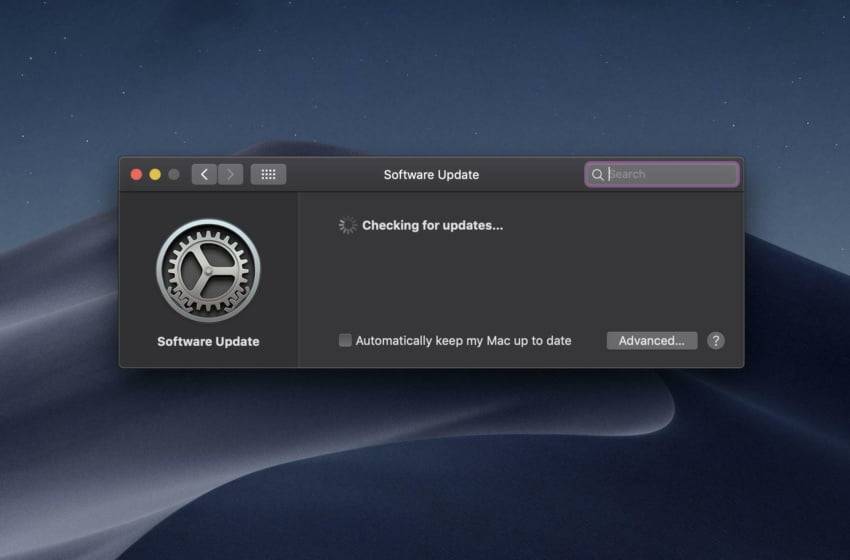 Even though the Mac operating system is fairly powerful, problems can arise when performing a system update. macOS can often resolve these issues on its own, but it does occasionally crash in the middle of an update. Don’t worry if you’re having trouble downloading and installing the latest version on your Mac. In this guide, I’ll attempt to explain the various options for resolving the “checking for updates” error on Mac.

It’s always a good idea to back up your Mac operating system before proceeding with any system-level updates to protect important data. By doing so, you will ensure that you have something to restore if a problem arises during the update process.

Boot your Mac to Safe Mode

There could be a damaged component or a conflicting third-party application if your Mac is stuck on “checking for updates” for a long time during the update. As a result, you can try booting your Mac into Safe Mode, which will start your macOS with the bare minimum of components required to run. You can remove any obstacles that are interfering with the update by using this method.

Try to Disable FileVault on your Mac System

FileVault is a Mac security feature that helps prevent unauthorized access to data on your Mac’s startup disk. However, it can sometimes cause Apple updates to fail because it can get stuck in a loop where it tries to encrypt the updated operating system. To disable FileVault, follow the steps outlined below.

Apex Legends: How to find your perfect sensitivity

Dying Light 2: How To Fix “Currently Your Game Purchase Cannot Be Re-Validated”