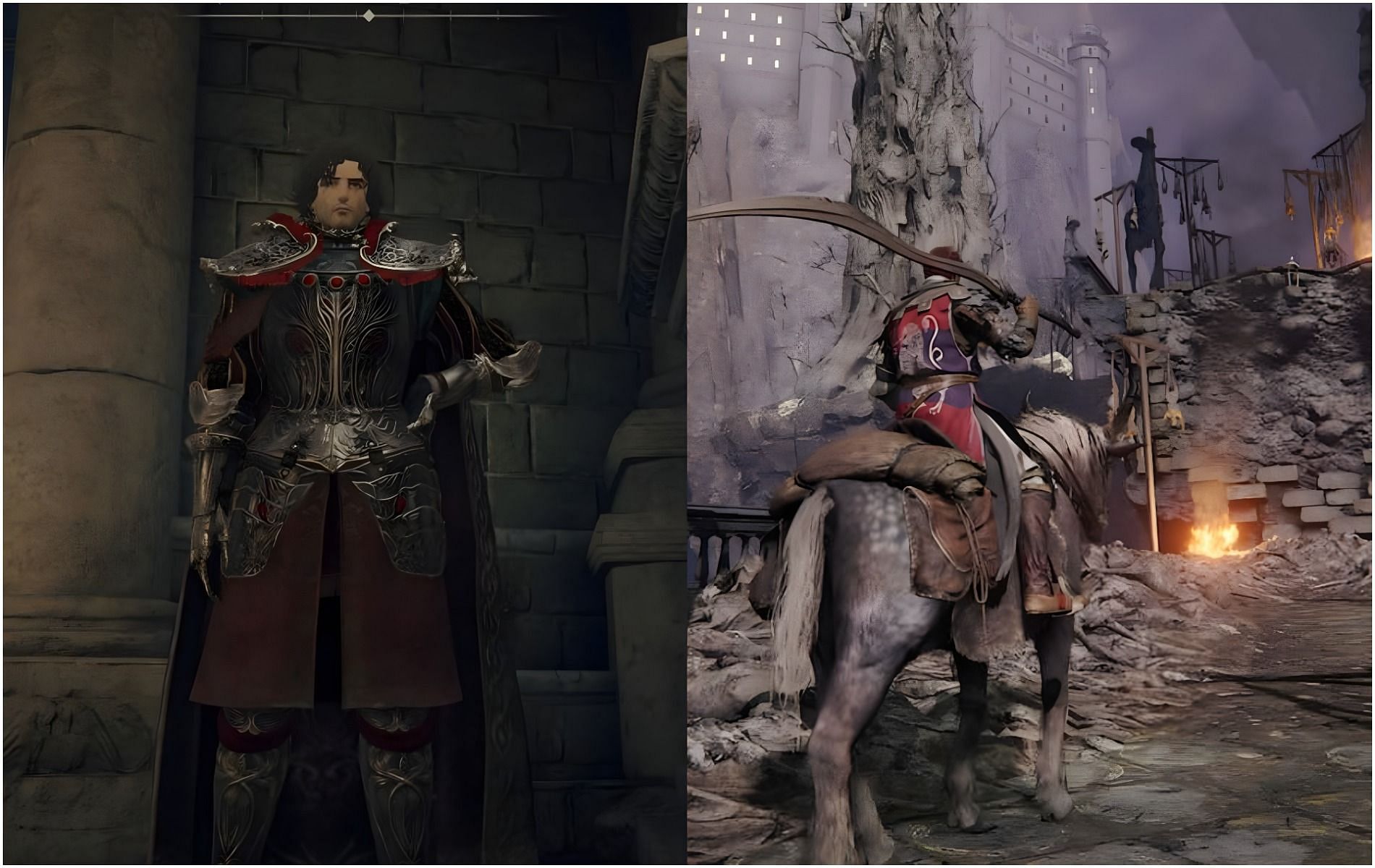 When completed, these sidequests not only reward players with amazing item drops like weapons and armor, but they also add to the game’s lore and narrative, providing much-needed context to the world.

When it comes to explaining what’s going on in their games, FromSoftware isn’t known for holding the player’s hand, so the community has to rely on NPC dialogue from sidequests and item descriptions to fill in the gaps.

READ MORE: How to Fix Freezing Issues on Halo Infinite

Diallo provides one such questline when players first arrive at the Roundtable Hold. His questline will begin after you’ve exhausted his dialog, and while it’s not particularly difficult, here’s a step-by-step guide to completing it.

How to find Lanya and complete Diallos’ questline in Elden Ring

Diallos will ask players if they have seen his missing companion Lanya, who, according to him, may have gotten herself into some trouble, after exhausting his dialogue in the Roundtable Hold. While he doesn’t say much, his concern for her is genuine, and his questline starts once players have exhausted all of his dialogue.

Finding Lanya in the center of Liurnia of the Lakes

Lanya will be found in the heart of Liurnia of the Lakes, right next to the Academy gate town, by the Tarnished.

It’s a simple area to find, and it’s a short distance southeast of the Raya Lucaria Academy, where players will find a Site of Grace. Players must then make their way to the Academy Gate Town.

The Tarnished will hear Diallos’ voice when they arrive in town. When they follow him, they’ll find Lanya dead on the floor, with the nobleman mourning her.

When you interact with him, he will swear vengeance on whoever did this to her, triggering the questline’s next phase.

Making their way to Volcano Manor

The Tarnished can now return to Elden RIng’s Roundtable Hold, where they will find Diallos, who will express a desire to travel to Mt. Gelmir after interacting with him. This is located off of the old road leading west from Windmills.

However, the Grand Lift of Dectus is the most recommended method of transportation. To do so, players will need to use both halves of the Dectus Medallion to activate the mechanism.

Players will find the Volcano Manor on the northern edge of the windmills, which will continue Diallos’ questline.

Rounding out the quest with Diallos

He will eventually leave after you have interacted with him and exhausted all of the dialogs. This isn’t the last time the nobleman will appear in front of the players.

Although his quest technically ends there, he still has a minor role to play in the endgame.

Diallos will have a few more words to say about the player’s help later in Elden Ring’s progression when players finally defeat Old Knight Istvan for the residents of Volcano Manor, and his questline will be complete. He will have nothing else to say if you talk to him any longer.

How to Fix Freezing Issues on Halo Infinite