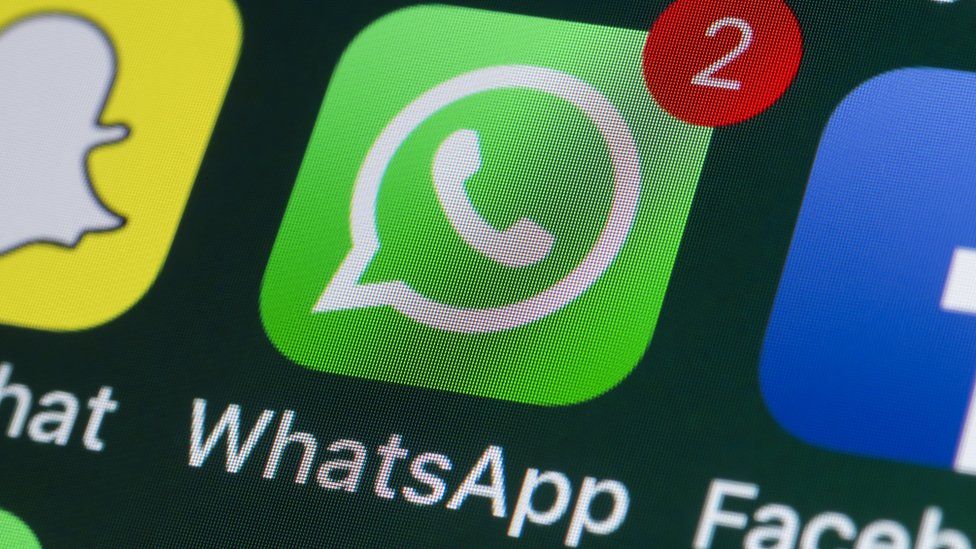 As you all known that WhatsApp is a well-known and popular messaging app all over the world. You maybe also know that in some countries, it is the go-to messaging app for a large amount of the population and many network operators offer special data plans that to use.

This App use for both purpose work and personal for calling and messaging. Whatsapp also has the feature of the conference call as well. But there is also some restriction on the app such as you cannot use more than one Whatsapp account on a phone meanwhile it is linked to a phone number. If you think that you two sims or dual SIM phone don’t help the situation, the feature to add two accounts isn’t there in WhatsApp.

There is a new feature in WhatsApp which Disappearing messages, you may be known about that and it is available on both iOS and Android.

How to Unlock Your iPhone Without Removing a Mask in iOS 14.5