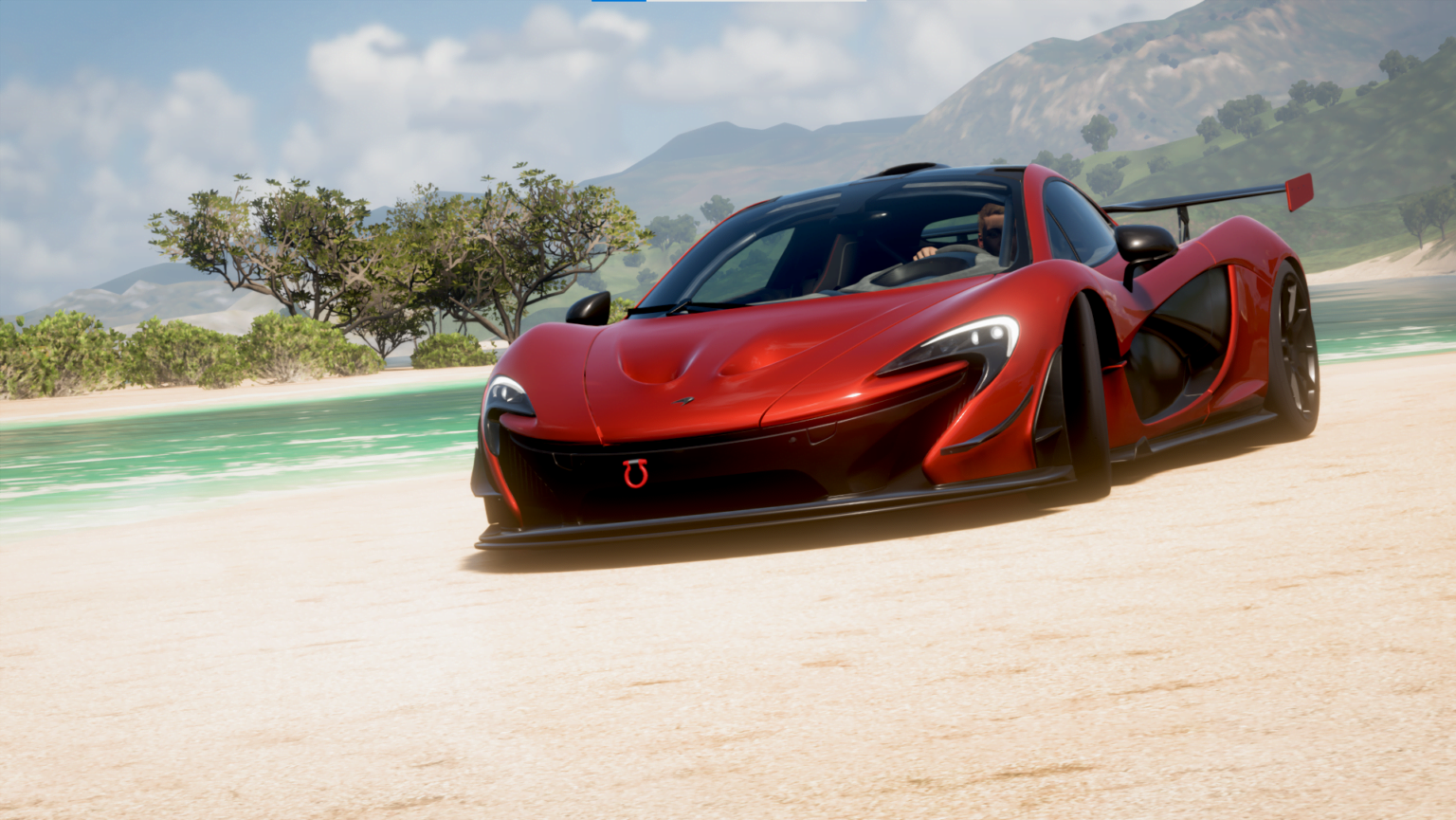 The Horizon Rush takeover of Forza Horizon 5 has come to an end, and Playground Games will begin a new series, Horizon Customs, next week. This is the final week of a PR Stunt-filled season, so take advantage of it while it lasts. # How to complete the Forza Horizon 5 Acura Me Treasure Hunt

READ MORE: How to get the Pulley Bow in Elden Ring

The Nissan GTR 2020 costs 20 points and the Honda Civic 1984 costs 40 points to unlock during the Spring Hot Season.

How to complete the Forza Horizon 5 Acura Me Treasure Hunt

The clue for this week’s treasure hunt, “Acura Me Treasure!” is to “Acura a clue by traveling quickly to see new stars on the Horizon.” You’ll notice in a flash!”

This requires you to get into any Acura car and earn one star in the Horizon Baja Speed Trap, which is located on the west side of the Horizon Baja circuit in the north-western part of the map.

To unlock the chest, you don’t need to 3-star this Speed Trap, but you must go over 35mph to gain at least one star.

The red circle will shows at the northernmost point of the map, northeast of Guanajuato, once the treasure is unlocked. The chest can be found near the western entrance to the Rio Fuerte speed zone, as well as to the west of the river’s bridge. The 50,000cr is yours if you smash into the chest.

This week’s photo challenge is to get into a Mitsubishi Starion ESI-R 1988 and photograph the Pantano Pass Speed Trap. This Speed Trap is located just south of Playa Azul and west of Riviera Maya, directly across from the Boardwalk Danger Sign.

To earn the rewards, simply drive up to the Speed Trap, open the camera app by pressing up on the D-pad, and tap A to snap the picture.

By pausing the game in freeroam, selecting the Online tab, and then Forza Link on the bottom right, the “It Is The Way” Forza Link reward can be applied. Choose a phrase to replace, then go to the top of the page to the Exclamations tab, where the phrase will be available for you to select.

Two cars, a pair of boots, and a car horn are among the rewards available this week in Forza Horizon 5’s Series 5 Hot Season, in addition to the always-available Wheelspins.

Only the McLaren is for sale at the autoshow, but you can save 1,35 million CR by spending your Forza Points. This week, the Forzathon Shop has the following items available:

The Mosler MT900S 2010 is required for the final Horizon Rush Takeover weekly challenge. If this vehicle isn’t already owned, it can be purchased for 320,000 CR at the Autoshow.

The PR Stunt challenges for this week, as with the rest of the season, are to earn 10 stars from Speed Traps, a total of 300mph / 483km across Speed Zones, and to complete it off by completing a speed trap and a speed zone within two minutes.

The stock version of the car should be able to easily overcome these obstacles.