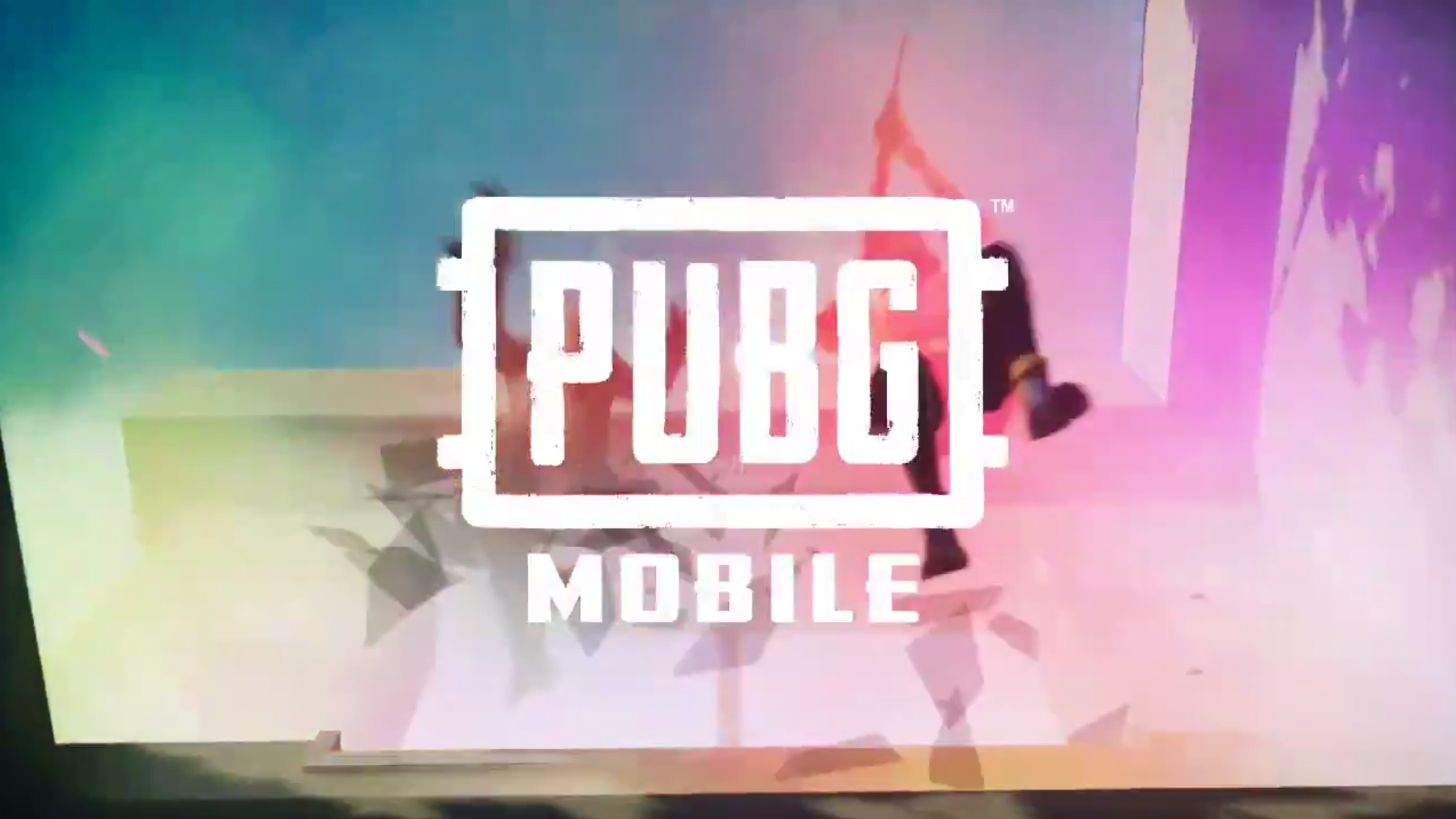 How to change your name in PUBG mobile

PUBG (Player Unknown’s Battlegrounds) is one of the best battle royale games available. Its smartphone version is also free to play and has a large user base.

The game was downloaded by a large number of mobile gamers as soon as it was released on the Play Store. As a result, some gamers made the hasty decision to keep a temporary moniker. As a result, many people preserved bad usernames that they later wanted to alter.

It used to be quite difficult for users to change their in-game names. With the use of a rename card, it is now possible to do so quickly.

If you don’t have a Rename Card, you can purchase one for 180 UC in the in-game store. These Rename Cards can also be obtained through a PUBG Mobile event.

How to change your name in PUBG mobile

1. Return to your home screen after starting PUBG.

2. To rename a card, open the inventory and press, Rename Card.
3. It will now prompt you to update your name.

Now is the time to update your in-game name. Keep in mind, though, that you can only alter your name once each day.

How to choose the perfect in-game name

There are numerous approaches to considering and selecting the ideal in-game name for your PUBG account. To demonstrate control over your opponent, you can choose a fashionable heavy symbol-based moniker or a simple five-letter name. There is no such thing as a perfect name because everyone has their own preferences when it comes to naming their children. However, if you try a lot of different names, you should eventually find your own. A name that is special and unique to you.